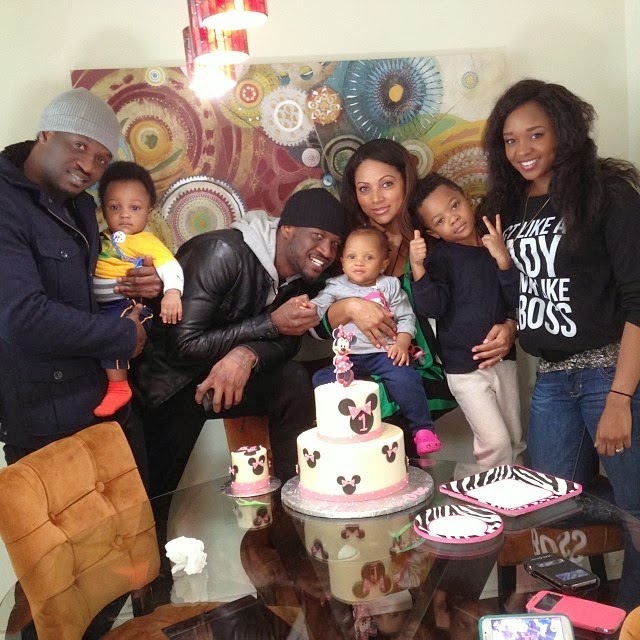 All is well, it seems with the Okoye family after a week of crisis – or imagined crisis.

Several members of the family, including formerly aggrieved Jude ‘Engees’ Okoye and the twins, tweeted this morning to that effect.

Earlier in the week, there had been rumours that Africa’s biggest popstar duo would be splitting after some differences.

PSquare, made up of twin brothers, Peter and Paul Okoye have had a hugely successful career over the last decade, releasing a retinue of hit singles and singing mega-deals with telecom giants, Globacom and international outfits, Universal Music and Konvict Music.

90% Of World’s Malaria Deaths In Africa -WHO