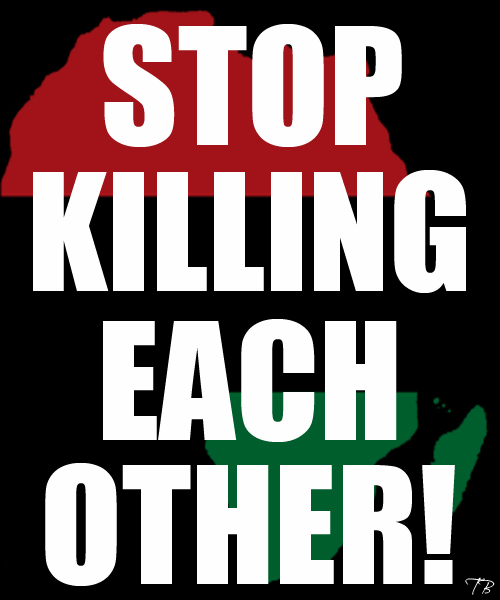 The killing of an 18 years old by suspected cultists in the OMPADEC area in the Amarata suburb of Yenagoa, Bayelsa state has left the community in fear. The sad incident occurred at the front of an APC Chieftain’s house.
Some people int the community believe the killing might have a political undertone, some others think it is as a result of a clash between cult groups.
Those who witnessed the incident said the late youth was chased by four gunmen who eventually caught up with him in front of the APC chieftain’s house where he was flogged severally with machetes before being shot to death.
This incidence led to locals running away for their safety. It has been reported that the owner of the house where the young man was killed was not at home at the time of the incident but was informed about the incident afterwards.

Related Topics:YenagoaOMPADECcult clash
Up Next

Over 200 School Girls Kidnapped By B’Haram In Borno