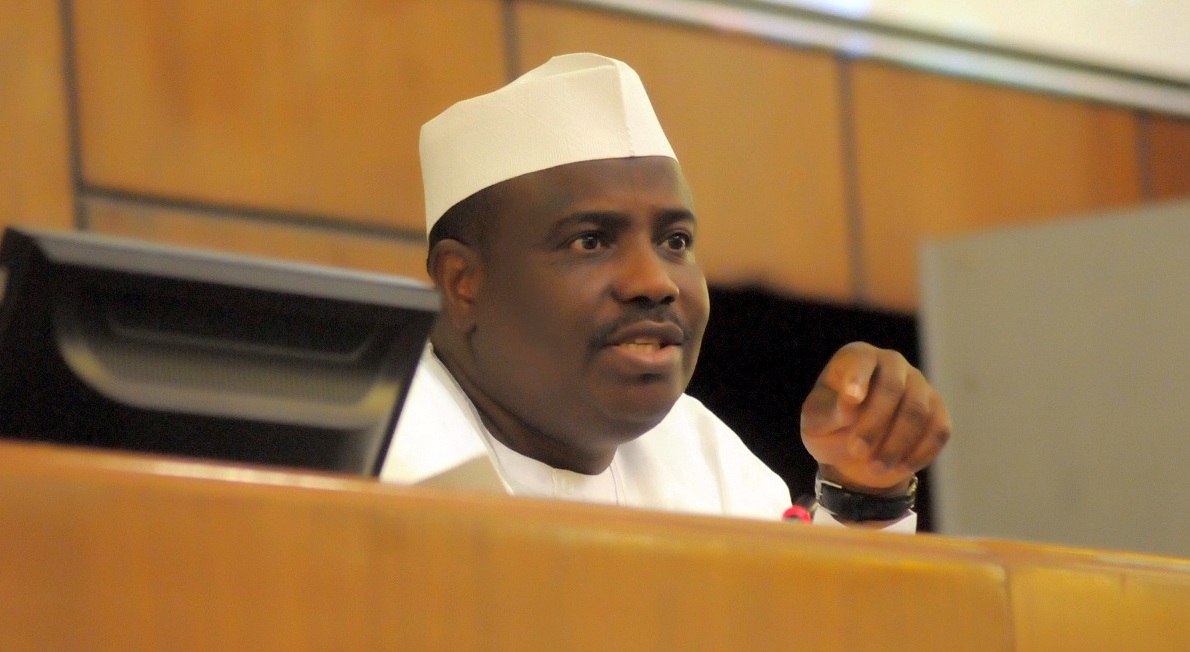 Speaker of the House of Representatives, Hon Aminu Waziri Tambuwal, has condemned the Monday morning bomb blast which killed dozens of commuters and other innocent Nigerians in Abuja.In a statement issued in Calabar by his Special Adviser on Media and Public Affairs, Malam Imam Imam, Tambuwal described the attack as cowardly and barbaric.He said all Nigerians must join hands to bring an end to the spate of wanton killings in the country.

According to him, considering the pattern of previous attacks in the country, security agencies should beef up surveillance around motor parks and related areas all over the federation.The Speaker further urged security agencies to ensure that the perpetrators of the violent act are brought to justice.

He said the gains recorded by the security agencies in their battle against terror should be consolidated in order to protect the citizens at all times.While condoling with the families of those who lost loved ones in the blast, Tambuwal prayed for the quick recovery of those injured.