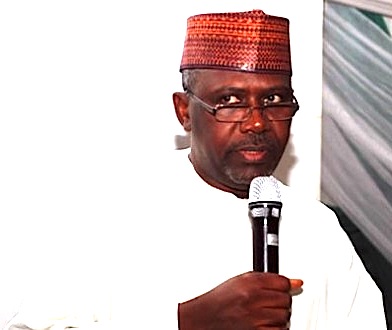 Head of the Civil Service of the Federation (HOCSF), Alhaji Bukar Aji, has revealed that 1,050 civil servants are in the service illegally will be retired in the next three weeks.

Aji made the disclosure at the ongoing 60th anniversary celebration of the Nigeria Public Service Commission in Abuja.

He said that the screening done by Integrated Payroll and Personnel Information System (IPPIS) discovered that the 1,050 civil servants were supposed to have retired from the service long before now.

“Through the IPPIS, we are able to screen those who are supposed to have retired long time ago and they will leave the service within the next two to three weeks,’’ he said.

The head of the civil service said that it would create opportunity for those in legitimate service to be promoted.

Aji said that there had been synergy, cooperation and collaboration between the HOCSF and the Federal Civil Service Commission (FCSC).

He assured that the Federal Civil Service would be better in 2014, adding that it would not relent in its efforts to improve the service.