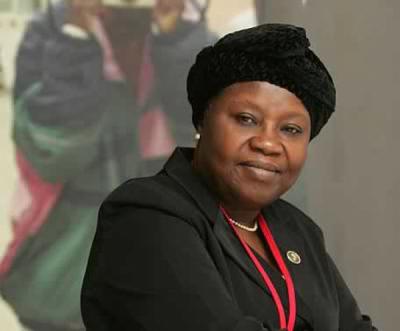 President Goodluck Jonathan on Monday approved the appointment of 25 Justices for the Court of Appeal.

This is contained in a statement signe by Mr Soji Oye, Acting director, Information of the National Judicial Council (NJC).

It said the approval followed recommendation by the council chairman, Justice Aloma Murkhtar.

The statement said the appointment was in line with the new Court of Appeal Act as amended that stipulates an increase in the number of Justices of the Court from 70 to 90.

It said the appointment is also to fill the vacancies occasioned by the demise, retirement and elevation of some Justices of the Court.

The statement said the Justices are expected to be sworn-in on March 24 by Justice Mukhtar.

National Confab: I Have No Personal Agenda- Jonathan