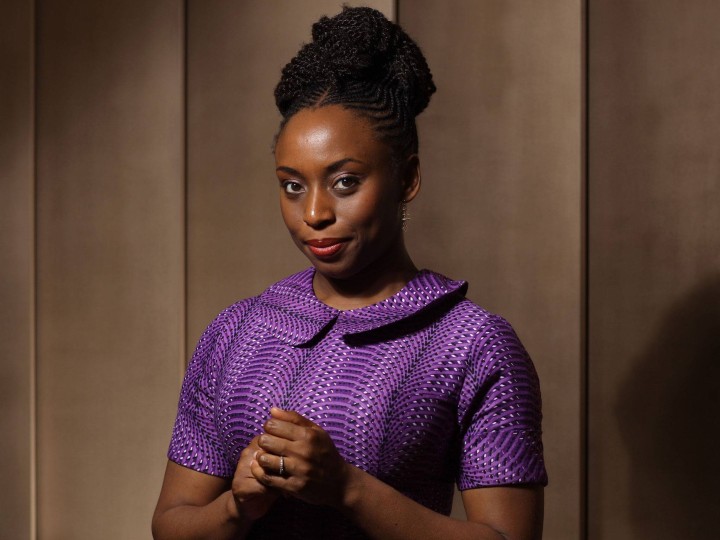 Adichie, whose other works include “Half of a Yellow Sun,” was chosen over “The Goldfinch” author Donna Tartt and three other finalists.

Sheri Fink’s book on Hurricane Katrina, “Five Days at Memorial: Life and Death In a Storm-Ravaged Hospital,” won for nonfiction. The biography winner was Leo Damrosch’s “Jonathan Swift: His Life and His World” and Amy Wilentz’s “Farewell, Fred Voodoo: A Letter from Haiti” received the autobiography prize.

Other winners at Thursday’s ceremony in Manhattan included Frank Bidart’s “Metaphysical Dog” for poetry and Franco Moretti’s “Distant Reading” for criticism, with books by Jonathan Franzen and Janet Malcolm among the other nominees.

The critics circle presented its inaugural award for a debut book of any genre, the John Leonard Prize, to Anthony Marra for his novel “A Constellation of Vital Phenomena.” John Leonard, who died in 2008, was a longtime reviewer, avid supporter of new writers and a founder of the critics circle.

Rolando Hinojosa-Smith, an influential Chicano author, teacher and translator, received a lifetime achievement prize. Katherine A. Powers, whose criticism has appeared in the Washington Post among other publications, was given an honorary award for “excellence in reviewing.”

The NBCC was established in 1974 and has around 600 members.