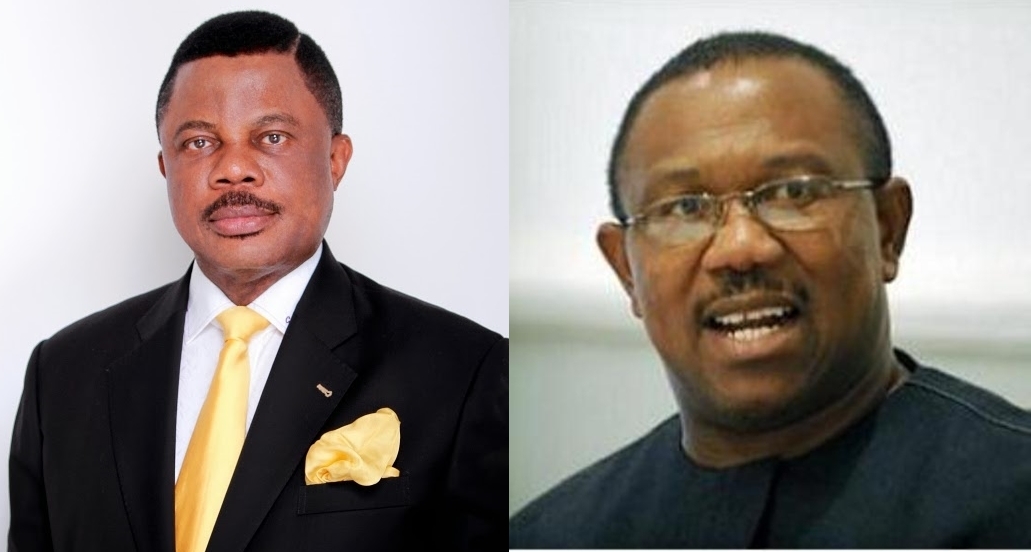 The outgoing Governor of Anambra state, South East, Nigeria, Mr. Peter Obi has announced that Anambra state can boast of N75 billion in the  treasury even as his tenure comes to an end .

This is as a result of prudent fiscal management and governance, the Governor said while speaking at the presentation of his report card to the people of Anambra State. The event took place at the Women Development Centre, Awka.

The outgoing governor diclosed he had invested $155 million (N26 billion), and that the state had a bank balance of N11.5 billion. The other sources of income was the Federal Government approved refund of N10 billion.

Obi further stated that his government had gotten a  N620 billion allocation from Federal government throughout his tenure while agencies had donated N20 billion.

On road construction, Obi revealed his government oversaw the completion of over 800 kilometres of road network.

Dangote while commending Governor Obi’s accomplishments said Obi was one of the well-performing governors in the country as he had executed infrastructure projects and saved up money too.

Girl Arrested In Kwara For Planning Gang-Rape Of Her Friend