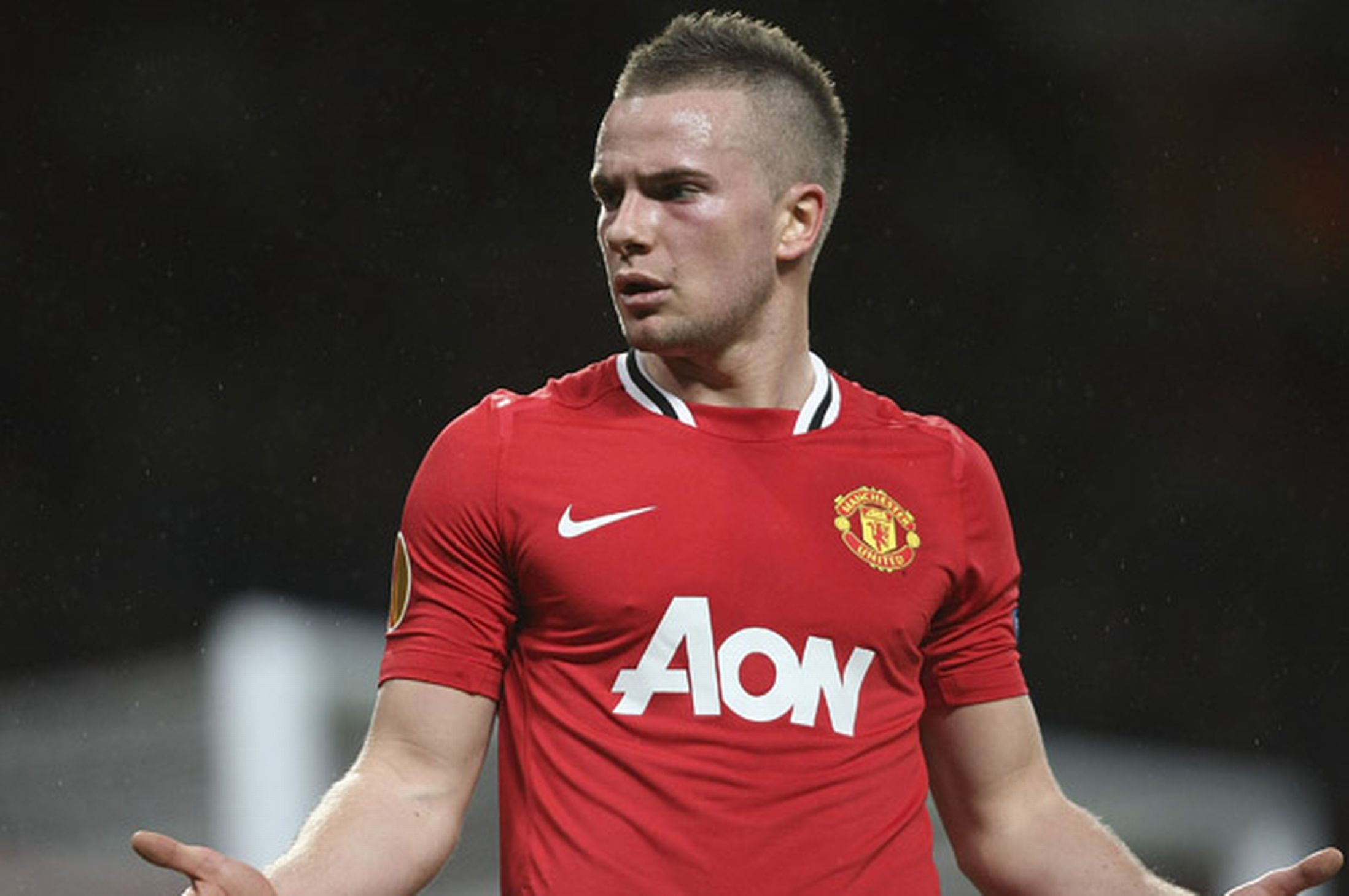 Cleverley is eyeing a spot in Roy Hodgson’s England squad ahead of the forthcoming Brazil 2014 World Cup.

Cleverley was booed on Wednesday by English fans when his name was called out at Wembley before the friendly against Denmark .

17000 people have also signed an online petition urging Roy Hodgson not to include Cleverley in the World Cup squad.

Why Wenger Has Not Penned A New Arsenal Deal