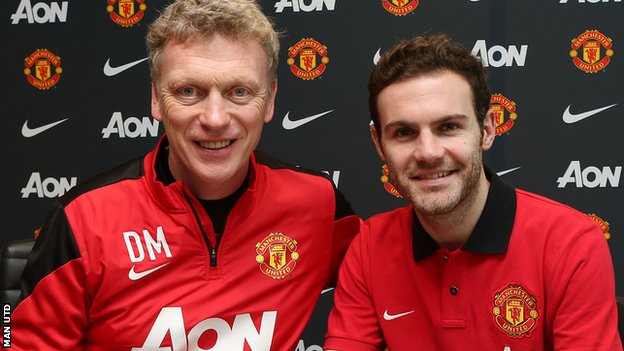 United defeated West Brom on Saturday as they moved to sixth place on the log. They are now on a four games unbeaten run.

Mata spoke confidently about United’s chances this month while speaking to his club’s TV, MUTV:

“It is a crucial month for us and, to be honest, I am very positive about it,”

“I can feel [confidence] in the players that we have and the things that we can do.

“We know that we have to win as many games as we can until the end of the season and we have to start with this month.

“We play against very big teams like Liverpool and Manchester City and we will try to win as many points as we can.”