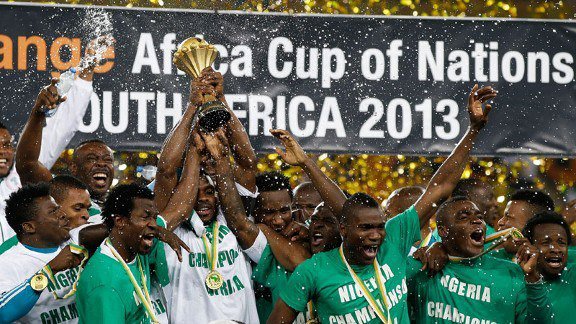 Enyeama has earlier said, “It was just a reminder to patriots who are very busy and may not have been prompted after they made their pledges.

“The players are determined to bring more honours to fatherland at the forthcoming World Cup.”

While speaking to BBC Sport, Alhaji Dangote said he had been waiting to be approached about the pledge but no one did.

“We’ve been waiting for Nigerian officials to collect the money but nobody has written to us.

“We will write to them, asking for the account numbers of the players, then we’ll make the transfer immediately.”

According to Forbes latest ranking, Alhaji Aliko Dangote is worth $25bn.