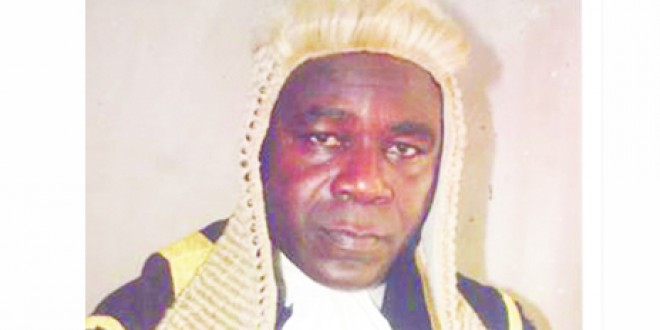 A seven-day mourning was declared by the Ondo State House of Assembly on Wednesday in honour of the late Speaker of the House, Hon Samuel Ajayi Adesina.

The late speaker passed on this Tuesday at an undisclosed hospital after giving up the fight against urinary bladder cancer.

The period of the mourning was announced by the Chairman of the House Committee on Information, Hon Oyebo Aladetan. He also announced the setting up of a burial committee to be headed by Hon Victor Akinwe, a member representing the Odigbo 1 Constituency.