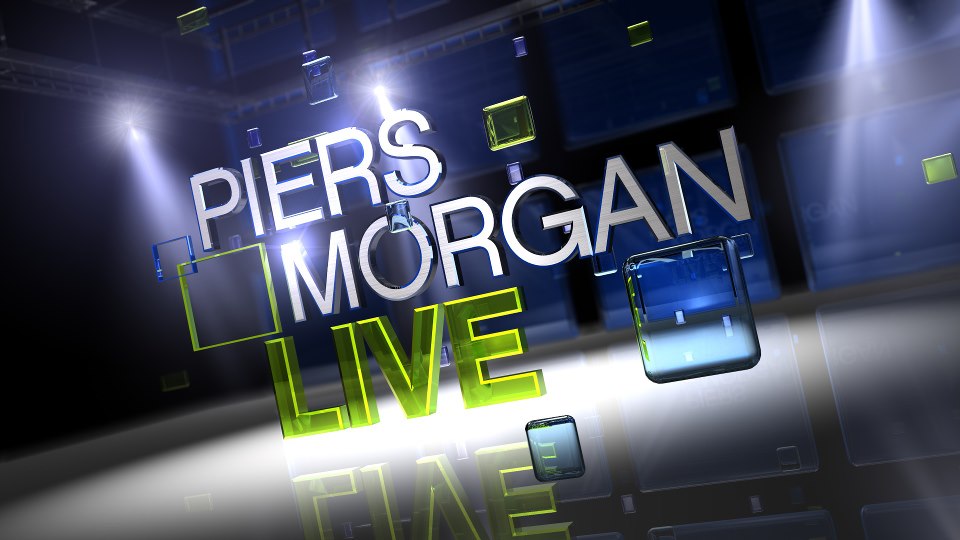 CNN is pulling the plug on “Piers Morgan Live” after just three years in a key primetime slot.

The program, hosted by former newspaper editor Piers Morgan, had struggled to gain traction at the 9 p.m. hour, and was routinely beaten in the ratings by cable competitors.

“CNN confirms that “Piers Morgan Live” is ending,” the network said in a statement. “The date of the final program is still to be determined.”

Piers Morgan did not immediately respond to a request for comment.

While the two programs had a similar format and a focus on newsmaker interviews, the U.K.-born Morgan was never able to attract an audience that could rival that of Fox News during the key primetime hour.

“It’s been a painful period and lately we have taken a bath in the ratings,” Morgan told the New York Times on Sunday.

In his interview with the Times, Morgan said he thought the audience may have grown weary of his focus on gun control — a major topic of conversation on the show in the wake of several mass shootings in the United States.

“Look, I am a British guy debating American cultural issues, including guns, which has been very polarizing,” he said. “There is no doubt that there are many in the audience who are tired of me banging on about it.”

Morgan has also been under pressure as a result of an inquiry into phone hacking by U.K. papers.

The former Daily Mirror editor was interviewed late last year while in Britain by officers involved in the investigation into claims that journalists illegally hacked people’s voice mail to get stories.

Charles Novia: President Jonathan Should Have Sacked Sanusi Months Ago, Over Insubordination