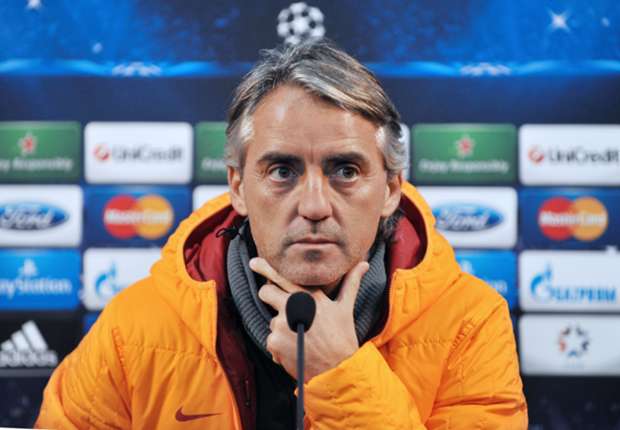 Ahead of Galatasary’s round of 16 Champions league encounter tomorrow against Chelsea of England, Roberto Mancini believes Chelsea has 70 percent chance of eliminating his Turkish side

“Everyone knows Chelsea are one of the best teams in Europe,”

“They won [the] Europa League last year and [the] Champions League two years ago. They are used to playing these games every year and we know it will be difficult.

“I think Chelsea are top of the Premier League because they are a top team, with good players who can change the game at any moment. I think they are 80% [likely] to go through in this game.

“It’s important we play well in this match because we want to play the return leg in London with some chance.”

Nigeria Versus Scotland Friendly Match Proposed For May