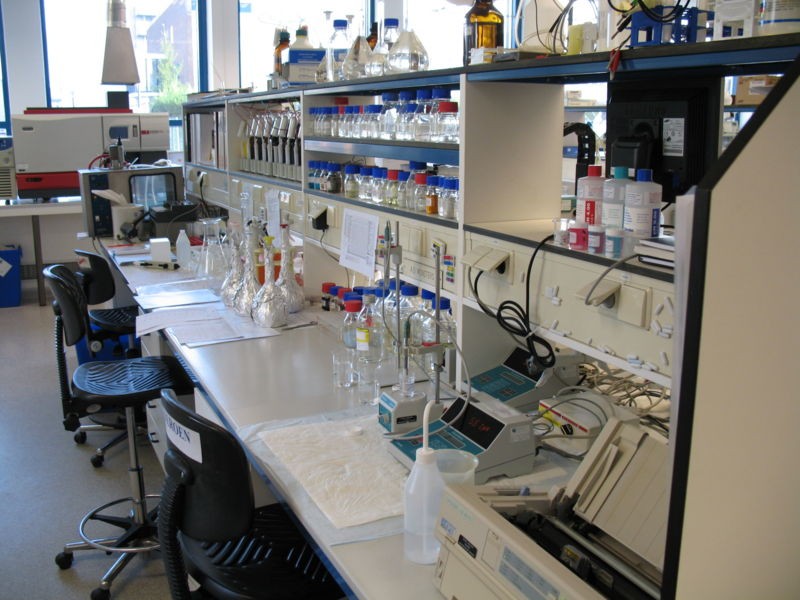 The National Association of Nigerian Nurses and Midwives, has issued a one-week ultimatum to the Federal Government to comply with the judgement of the National Industrial Court or face a nationwide strike on February 23.

In October, 2010, the Association had approached the NIC and filled a suit against the Federal Ministry of Health for the partial implementation of the same awards of 1981. The judgement that was delivered on January 27, 2012,was again in favour of our association. Rather than the federal ministry of health complying with the NIC judgement, it filled an appeal in the Court of Appeal in April, 2012. The appeal was dimissed by the Court of Appeal on January 21, 2014, for want of prosecution.

Mr. Abdrafiu Adeniji, the National President of NANNW, at a press briefing in Abuja, said the association’s patience “has been taken for granted by the government.”

The statements reads, “An ultimatum of seven days has been given to the Federal Ministry of Health to comply with the final judgement of the National Industrial Court after an appeal filed on April 25, 2012, by the Ministry of Health, which was dismissed in January 2014 by the Court of Appeal, Abuja. The continuous refusal by the FMoH to comply in full, the implementation of the Industrial Arbitration Panel awards and subsequent NIC judgements for the past 34 years can no longer be tolerated by nurses and midwives.

“Since nurses have maintained patience for 34 years from May 1981, when the IAP verdict was given, coupled with the fact that subsequent NIC judgements and even appeal by the ministry were all in the favour of NANNW, the government has failed to implement the judgements.”

The association, however, exempted nurses and midwives in Borno State from the industrial action “to prevent further straining the already bad security and social welfare situation in that state.

B’Haram Is Not A Religious Group – Borno Governor