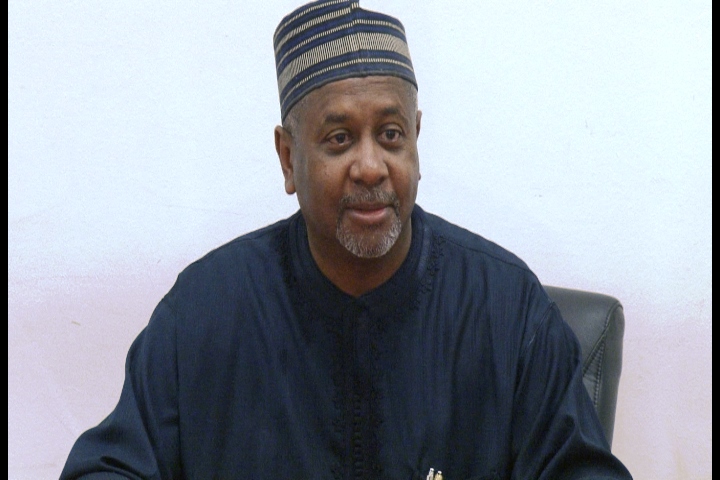 Spokespersons of Security and Response Agencies in Nigeria have been urged to cultivate and sustain mutual relationship with the media practitioners towards a better understanding on the current challenges in fighting criminal elements.

The National Security Adviser (NSA), Col. Sambo Dasuki (rtd) made the call weekend at the inauguration of the Forum of Spokespersons in Security and Response Agencies (FOSSAR) in Abuja, said accurate and responsible public information is also vital to the war against terror.

“The next stage of war on terror should include advocacy and media engagement through accurate, timely and responsible information to dissuade our people from criminal activities as well as to silent the propaganda tools of terrorists,” he said.

While seeking greater cooperation and synergy among spokespersons of security agencies on information management, he urged them to be proactive and responsive to major issues that require urgent attention.

Represented by the Director Special Duties, Col, Bello Fadile (rtd), the NSA said “with various forms and channels of communication, security managers and their information personnel must proactively and timely address and response to issues in curtailing rumour mongering and mischiefs.

“You must provide truthful information and correct erroneous impressions always without resorting to naked propaganda and falsehood.”

As the nation is going through electioneering period, Col Dasuki also urged the media to be wary of politicians who may be playing politics with actions that may be detrimental to national security and national interest for selfish ambitions.

He said “the media should continue to rise above primordial feeling and partisanship to boost the morale of the military and other security agencies in their statutory mandates of protecting lives and properties.”

Responding the Chairman of the FOSSAR, who is also the Director Defence Information Major General Chris Olukolade disclosed that the establishment of the forum was one of the outcomes of an Interactive Security-Media Parley which was held in the Office of the National Security Adviser in November 2013.

He said the forum will ensure professionalism and patrotic commitment to information dissemination as regard security issues in the country and partner with the media towards national development by working in harmony in the defence and protection of Nigeria’s image.

Olukolade added that “The forum would not only improve harmonious working relationship among major security agencies in information management but will also proffer strategies for public enlightment campaigns to dissuade citizens from criminal and terrorist activities.”

Checking The Abuse Of ”red cap’’ And Igbo Chieftaincy Institution