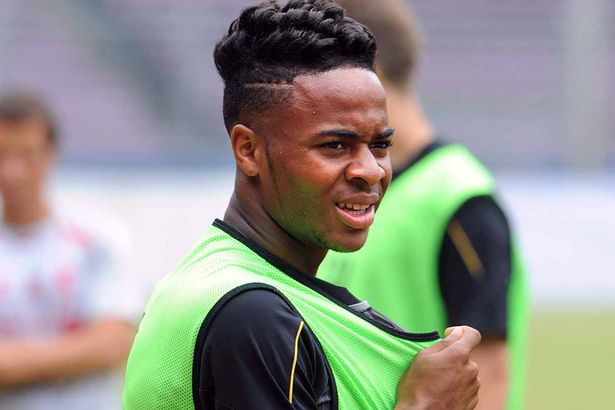 Liverpool winger, Raheem Sterling may make his full England debut against Denmark next month as Roy Hodgson explores the option of replacing injured Theo Walcott with Sterling at the World Cup in June.

19 years old Sterling has been penciled in to make his Wembley debut for the Three Lions against Denmark in the friendly on Wednesday March 5.

Two years ago, Hodgson gave Sterling his first cap in the 4-2 friendly defeat in Sweden in November 2012 after which the winger returned to the U-21 team.

This season, Sterling has shown his versatility for Liverpool switching from left to right and even grabbing a brace for the Anfield giants against Arsenal in the 5-1 dubbing this season

It is said that Hodgson admires Sterling’s massive pace for his counter attacking plans. Sterling may start with Liverpool club-mate Daniel Sturridge and Unites’s Wayne Rooney against the Danish team next month.

This may just be Sterling’s chance to win a place for himself at the Brazil 2014 World Cup.