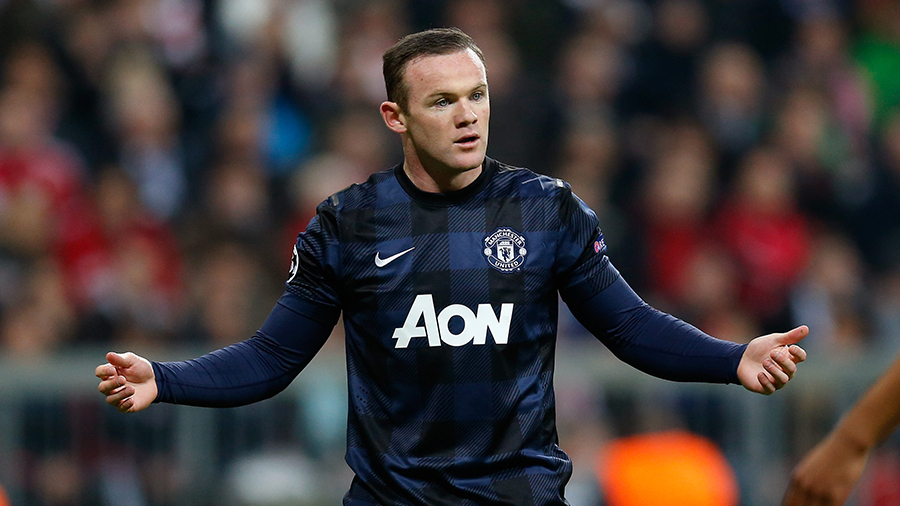 England and former Manchester United star, Wayne Rooney has retired from international football after turning down the chance to be part of the squad for next month’s World Cup qualifiers.

Now an Everton striker, he was asked by England boss, Gareth Southgate to be involved against Malta and Slovakia.

“Every time I was selected was a real privilege but I believe now is the time to bow out,” said the 31-year-old.

He made his England debut in February 2003, in a 3-1 defeat by Australia at Upton Park.

He made his major tournament debut as an 18-year-old at Euro 2004, and his last international appearance was as captain in last November’s 3-0 victory over Scotland at Wembley.

Rooney rejoined boyhood club Everton in the summer, and his announcement comes two days after he scored his 200th Premier League goal in a 1-1 draw at Manchester City.

After that game, he said he was “focusing on Everton” rather than an international recall.

“I’m sure I’ll speak to Gareth Southgate over the next few days,” he added. “We’ll see what happens.”

Southgate is due to name a squad on Thursday for the World Cup qualifiers in Malta on 1 September, and at home to Slovakia three days later.

Lionel Messi Has Extended His Contract With Barcelona Until 2021