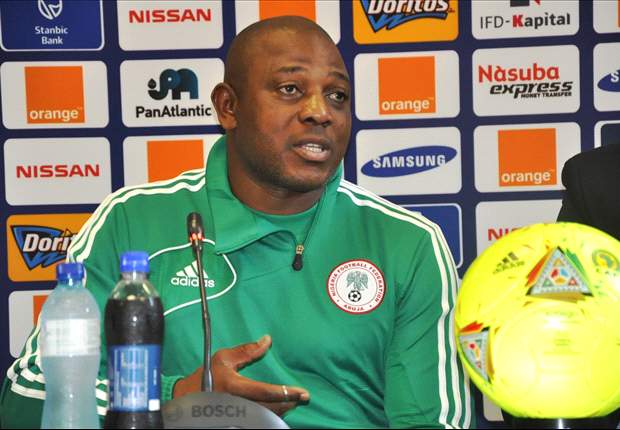 Despite finishing only third in their debut appearance at the just concluded CHAN, Coach Stephen Okechukwu Keshi is pleased with his Home Based Eagles ans their performance at the Championship

“I have no bitter feelings at all”

“I’m happy with the boys over these three weeks. They have grown to understand what I want and to express the game the way I want them to”

“Of course it is disappointing to lose a semi-final. Everybody would feel the same way”.

“The objective was to see one or two players that could make the World Cup and I have seen some of them even though I will not name them”, he stated.

Eneramo Scores For The First Time For New Club, Karabukspor