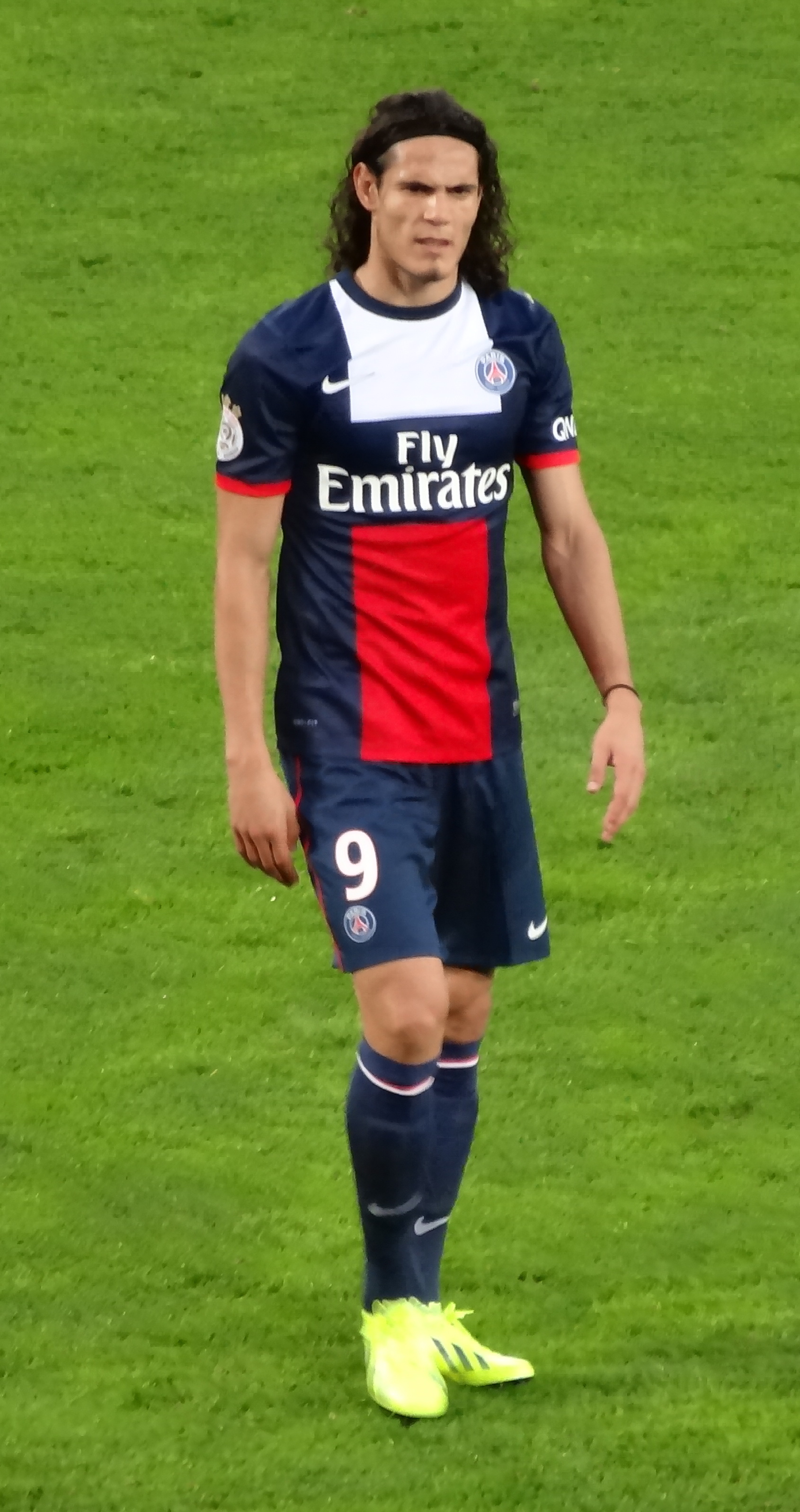 Paris St Germain striker Edinson Cavani has been ruled out for three weeks. The Uruguayan is suffering  a thigh injury and would likely miss this month’s Champions League encounter with Bayer Leverkusen.

During Friday’s home victory over Bordeaux in a Ligue 1 encounter, the PSG forward was substitutes in the 75th minute and was examined on Saturday

Cavani has scored 20 goals in 30 matches in all competitions since joining the Ligue 1 leaders from Napoli for €64 million this season; a French record fee

PSG must learn to manage without him for their League Cup semifinal tie at Nantes on Tuesday, and the Ligue 1 clash with Monaco next weekend

Related Topics:PSGEdinson Cavani
Up Next

Keshi May Select Some CHAN Players For World Cup