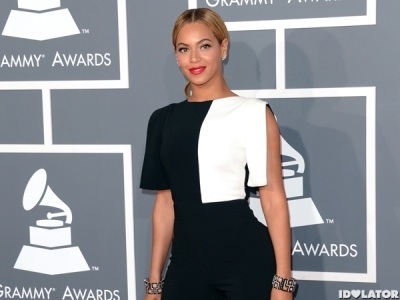 After much speculation, it has been confirmed that Beyoncé will perform at this year’s GRAMMY Awards.

She and husband Jay Z are among the artists announced for the huge ceremony this Sunday.

The US TV network CBS, broke the news in a commercial announcing the performers for the first hour.