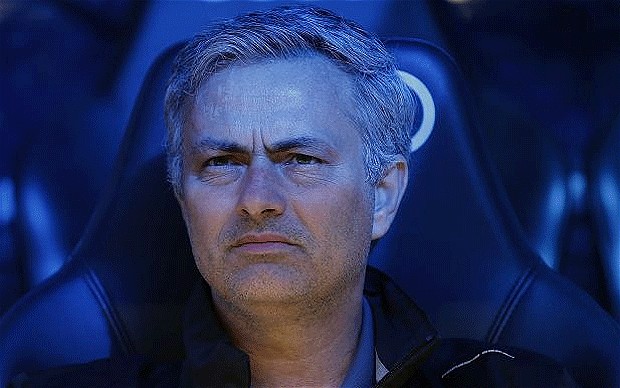 The 50 years old Portuguese coach is in his second spell at the London club .  He had this to say while speaking to BBC Focus

“I stay until they want me not to stay,”

“No club moves me from Chelsea until Chelsea wants me to move because I want to be where I am loved.”

“I want to think about the contract I have now, which is a four-year contract – and I have three and a half years left,” he said.

“I don’t need a new contract. I don’t need more money because I get enough and the club knows because I told them, ‘I stay until you want’, so when one day Mr Abramovich decides that I am not the man, he tells me and I go.

Dennis Rodman Is Off To Rehab