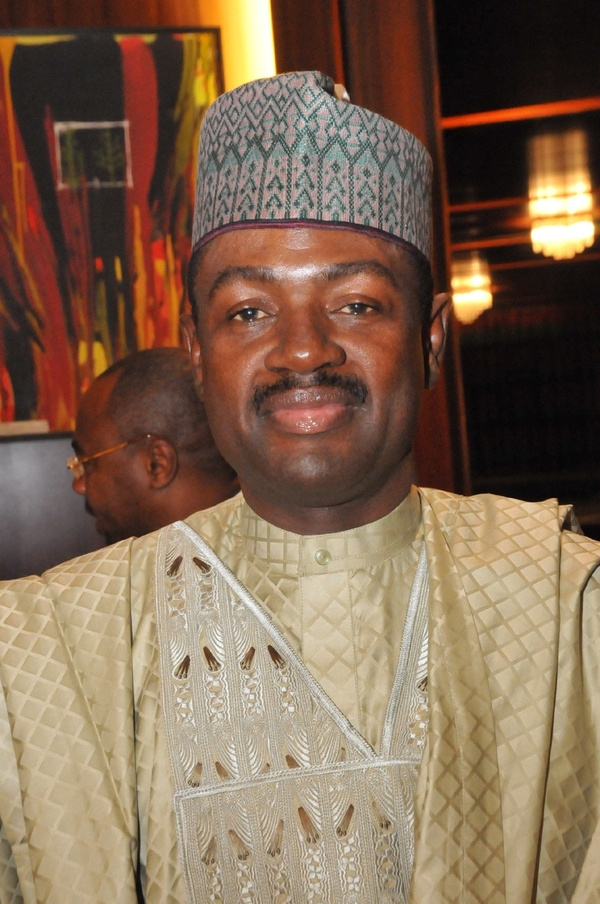 In a World Press Conference to review government’s achievements in 2013  two days ago, the Minister of Information, Labaran Maku revealed the insecurity in the country was not caused by the Federal Government, but local politicians that felt Nigeria belonged to them.

The minister made it clear that despite attempts to discredit Jonathan’s administration, the government had made tremendous progress in all sectors of the economy in the last three years.

He added that those criticizing government were doing so because of their ambitions for the 2015 general election.

According to Maku, President Jonathan’s administration has been able to develop and manage a people-oriented economy, with the highest Gross Domestic Growth, GDP, in spite of the global economic meltdown.

He added that government had ensured stability in the exchange rate, low inflation rate and high economic growth. This, according to him, had made Nigeria the highest receiver of foreign investment in the continent.