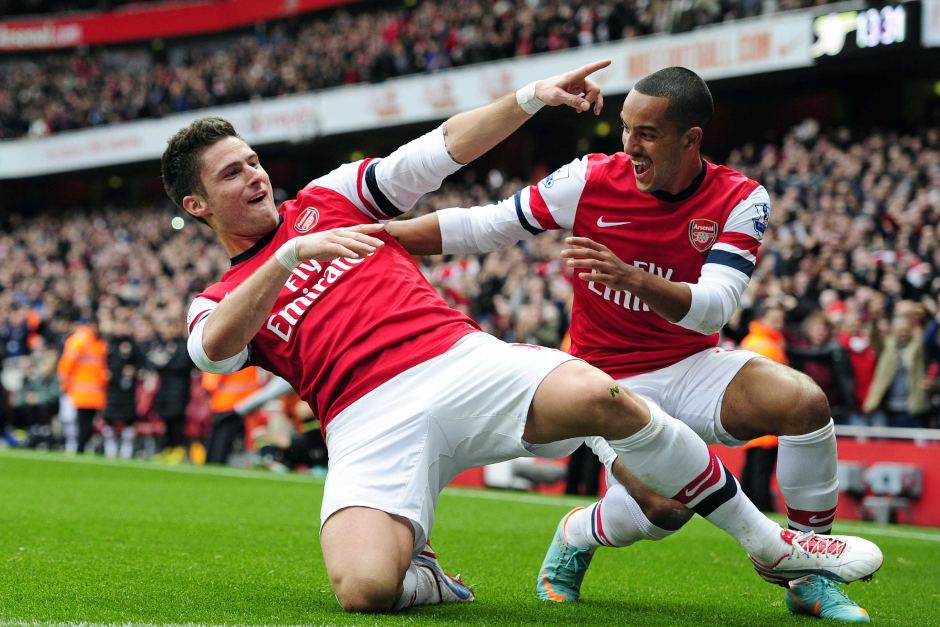 Though highly criticized by some Arsenal fans, Olivier Giroud has received words of praise from his manager, Arsene Wenger. Wenger admits his team relies a lot on the physicality of Olivier Giroud.

Giroud has so far scored eight league goals for the Gunners this season.

“We have a team that is a bit short, lightweight and more focused on mobility and technical movement, so he [Giroud] is the one guy who has that strength and structure for us,” Wenger said. “That fighting up front is very important for us.

While speaking of recent form, Wenger said: “There is something in the team that is special on the mental front where we have many times been questioned.

Olympiakos Set To Snap Up Essien