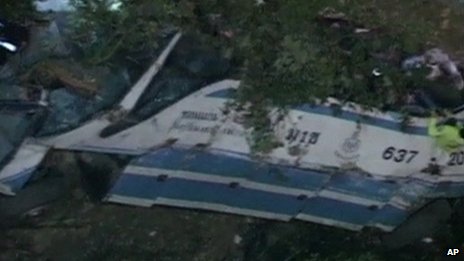 A bus has plunged off Khun Pha Muang bridge,  bridge in the north of Thailand. 29 people on board lost their lives in the Thursday crash, Police said.

About 33 to 40 people were on board the ill fated bus and the survivors are said to be seriously injured.

The bus was travelling through the northern province of Phetchabun when it plunged off the bridge, Police said. Khun Pha Muang is described as a bridge with some of the highest pillars in Thailand.