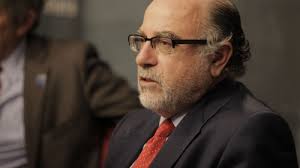 Chattah was an adviser to the former Prime Minister Saad Hariri. A car was inflamed near government offices and the parliament.

Sectarian tensions in Lebanon has increased as a result of the Syrian conflict.