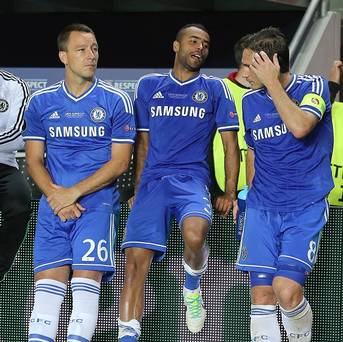 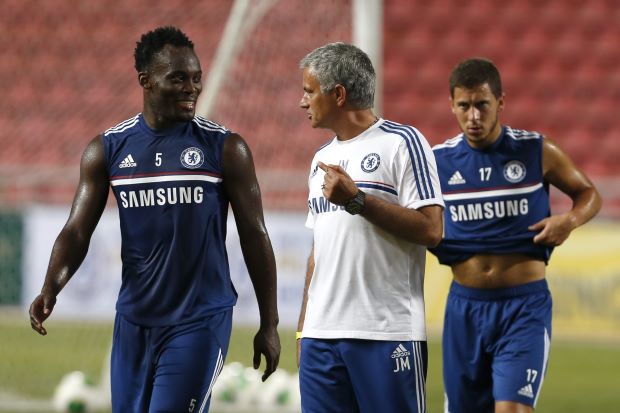 Chelsea manager Jose Mourinho says he is not looking at improve his side in the January transfer window.

The Blues Strikers; Samuel Eto’o, Fernando Torres and Demba Ba have not been in the best of form this season. The three Chelsea strikers have only four Premier League goals between them.

“If we had eight, 10, 12 [more] goals we would be top of the league. That’s a reality but my strikers give everything and the team works hard.”

“To criticise does not help me. What do I win by criticising my players? I win nothing.” the controversial gaffer concluded.