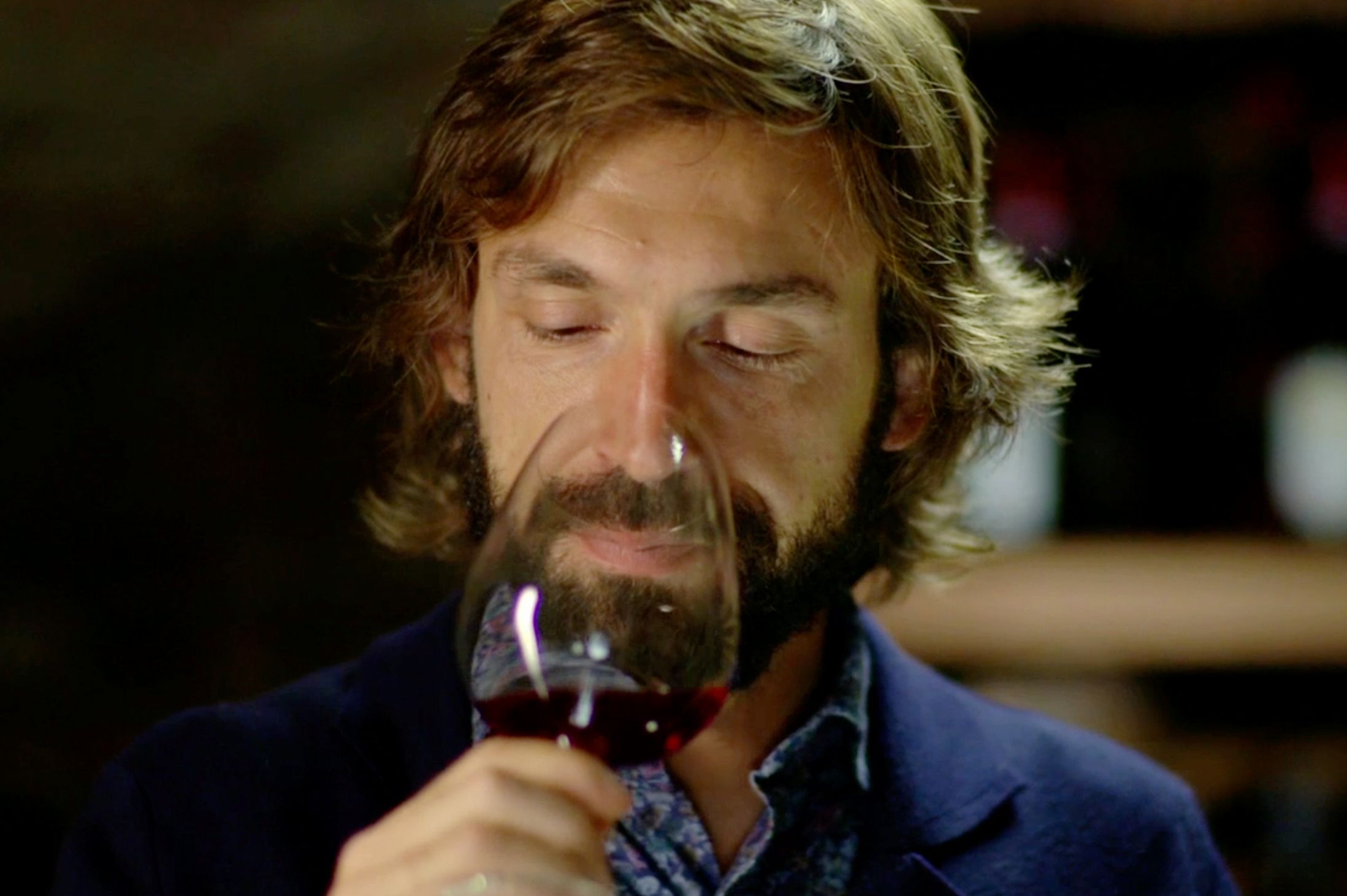 Veteran Italian midfielder, Andrea Pirlo is suffering from a knee ligament damage, as his Serie A club (Juventus) have announced.

The 34-year-old midfield maestro suffered the damage in Sunday’s 1-0 win over Udinese when his knees hit that of his name sake Andrea Lazzari.

“Andrea Pirlo, who picked up a knock not long after kick-off in yesterday’s fixture between Juventus and Udinese, has undergone medical tests this afternoon.

“The examinations at Turin’s Fornaca Clinic have revealed second-grade damage to the medial collateral ligament of his right knee.”

No date has been announced for his return to action yet.

Emmanuel Emenike On Target For Fenebarche