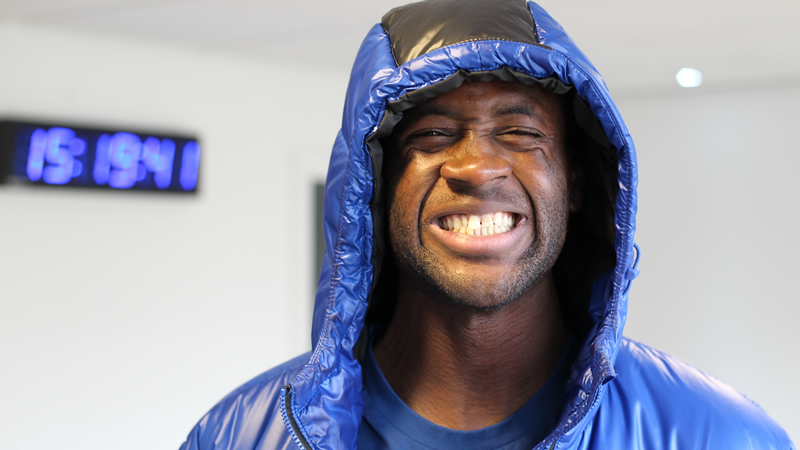 Ivory Coast international and Manchester City Of England midfielder has won the coveted BBC African footballer of the year award for 2013. This is the fifth consecutive time the towering Ivory Coast midfielder is being nominated for the award.

“I think I’ve been nominated for five years in a row and finally winning the award is amazing.

It’s a fantastic achievement because I don’t think there has ever been as many quality African players in top-level international football as there are now: Aubameyang, Pitroipa, Mikel, Moses, Salomon Kalou, Gervinho… we have fantastic players.

I also think African football is improving and that means a lot to us. And as an African, I’m very happy.” an elated Toure told BBC SPORTS

The shortlist had been drafted by forty four (44) African football experts. The shortlist was based on the following parameters: players’ skill, technical ability, teamwork, consistency and fair play. Toure took out time to show appreciation to his fans and all those who voted him for the award

“Thank you to all the fans around the world who continue to support me. It shows how much fans love you and appreciate your job as well. It’s something special because it’s not the vote of the manager or the club or the captain of the national team, it’s just the fans. When you have a lot of fans behind you, it’s always amazing. And I’m very happy as it is the fans who have given it to me – so I’m very appreciative.”