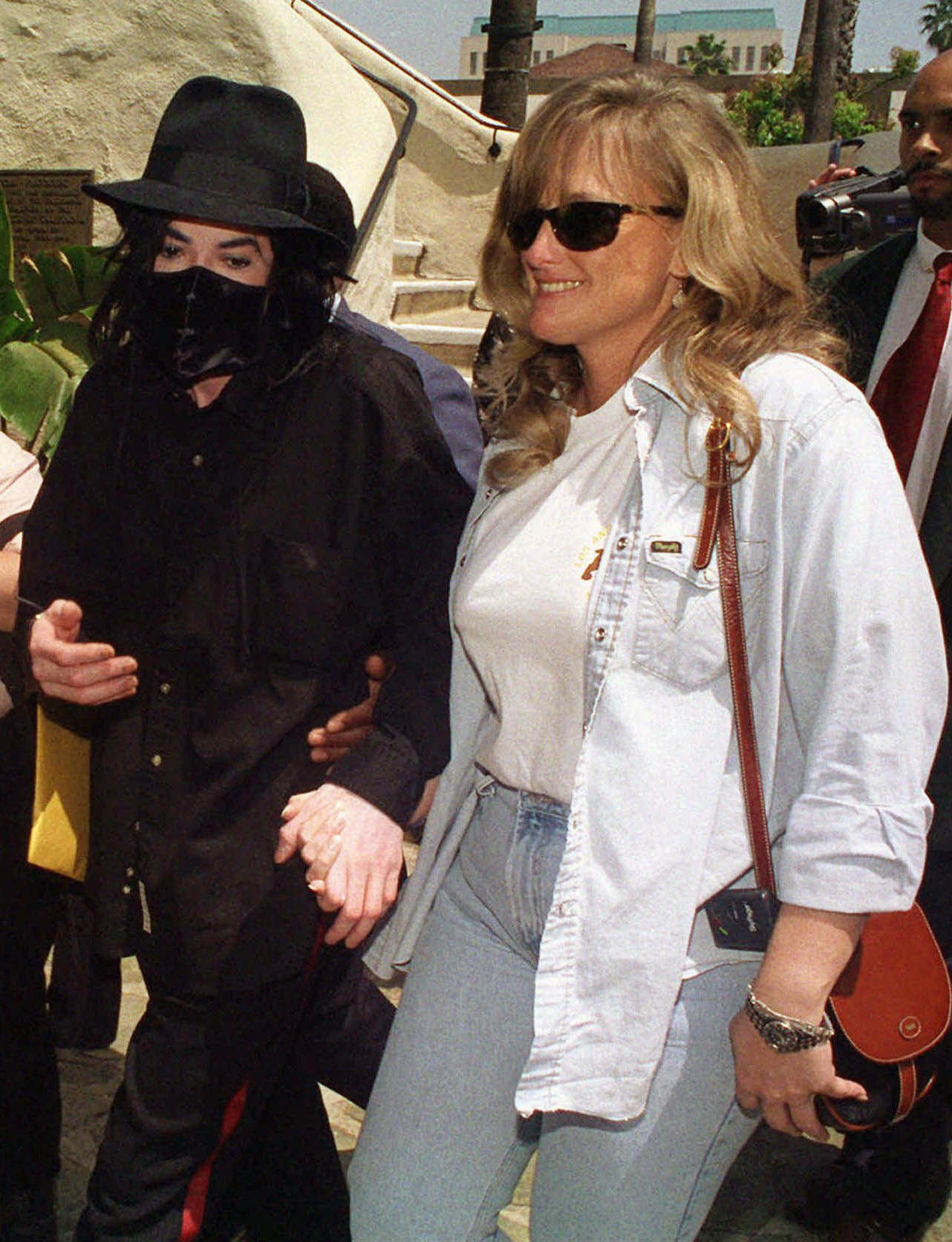 Debbie Rowe is furious Conrad Murray trashed her in a new interview, and she tells TMZ … she’ll gladly buy a particularly lethal bullet to help end the doctor’s life.

Rowe is “disgusted” by Murray’s comment … that he and Michael used to joke that neither would want to have sex with her.

And Rowe goes on, telling us, “If I had a dog as ugly as him [Murray] I’d shave its ass, make it walk backwards and put a wig on it.”  And, she says, “It takes 2 to f**k and there’s not enough alcohol in the world.”

Rowe, who raises horses on her ranch, says, “At least I can breed.  he can’t even write prescriptions anymore.”

She’s also indignant that Murray is claiming MJ took his own life by injecting himself with the fatal dose of Propofol while the Dr. was out of the room.  She says, “It’s so disgusting he’s trashing the dead.  The jury sure didn’t buy his story.”