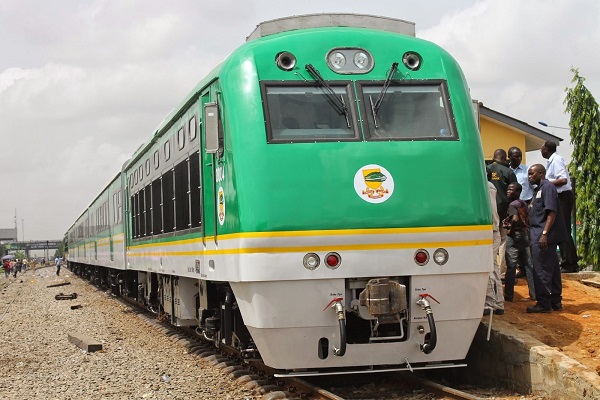 The Nigerian Railway Corporation, NRC, has issued an apology to Nigerians following complaints of delay in Abuja-Kaduna train movement on Monday.

Pascal Nnorli, Manager, Abuja-Kaduna Train Service (AKTS), in a statement issued after complaints by passengers explained that the delay was due to a shortage in the supply of diesel.

He said the AGO received fell short of the standard required and was outrightly rejected after a statutory laboratory test.

The manager said the test is carried out on all liquid “used on the rolling stock, locomotives inclusive, to ensure that the right specifications are utilised”.

The statement assured that operations would normalise as the management was on top of the situation.

NewsWireNGR recalls that the Abuja-Kaduna train service resumed on December 5, 2022, after more than eight months of a lull following a terrorist attack.

The last batch of 23 captives were freed in October after the release of 7 in July.