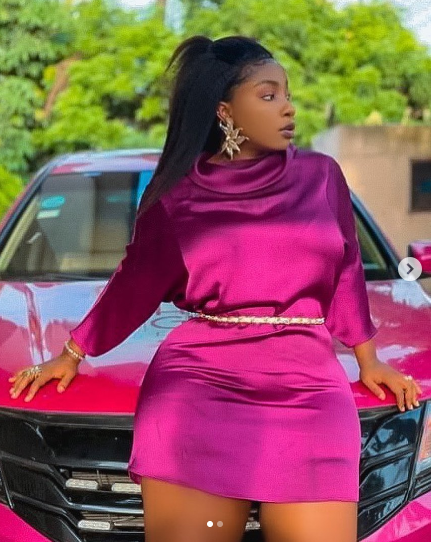 The organiser of Big Brother on Sunday, January 15, 2023, kicked off the Big Brother Titans, a competition with a mixture of Nigerian and South African housemates.

Since the news of the launch, many have questioned the organiser’s irrational decision.

There have been some conspiracy theories that politicians massively sponsored the show to distract citizens from the election.

Joining many in criticizing the show, Anita Joseph stated that she isn’t interested in this year’s Big Brother because of the forthcoming election.

The actress, who has been a proud supporter of the show and its housemates, made this known on her Instagram page.

She pleaded with her fans to be focused on the forthcoming election, as their choice of candidate will determine the country’s future.

“I use God beg una I’m not interested in this year BBN inugo.

“It’s election time let’s get it right, if not it will be another 8 years of Turmoil.

“Hardship, Pain, Suffering, Corruption e plenty. I’m OBIDIENT what are you? Shallom in the highest”.