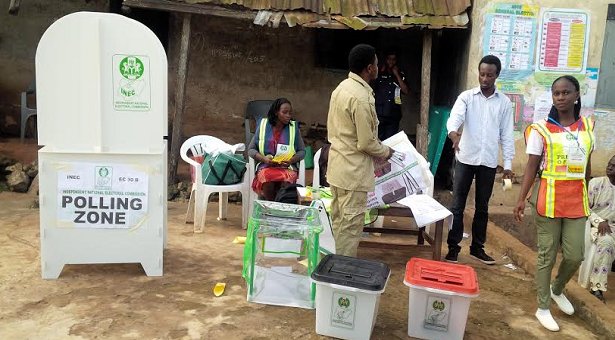 About 1.5 million polling agents have been nominated across the country by the 18 registered political parties for the 2023 general election, an official of the Independent National Electoral Commission (INEC) has said.

The official who spoke on an anonymous condition, told the News Agency of Nigeria (NAN) on Tuesday in Abuja that the details of the agents were uploaded on INEC portal for the general election.

INEC had fixed December 30, 2022, as the deadline for submission of polling units agents for the Feb. 25 presidential and National Assembly election in the timetable and schedule of activities for the general election.

It also fixed Jan. 6 as the deadline for submission of polling agents for the governorship and State Houses of Assembly election.

Section 43 of the Electoral Act 2022 provided for not later than 14 days before election for submission of party agents names to the commission.