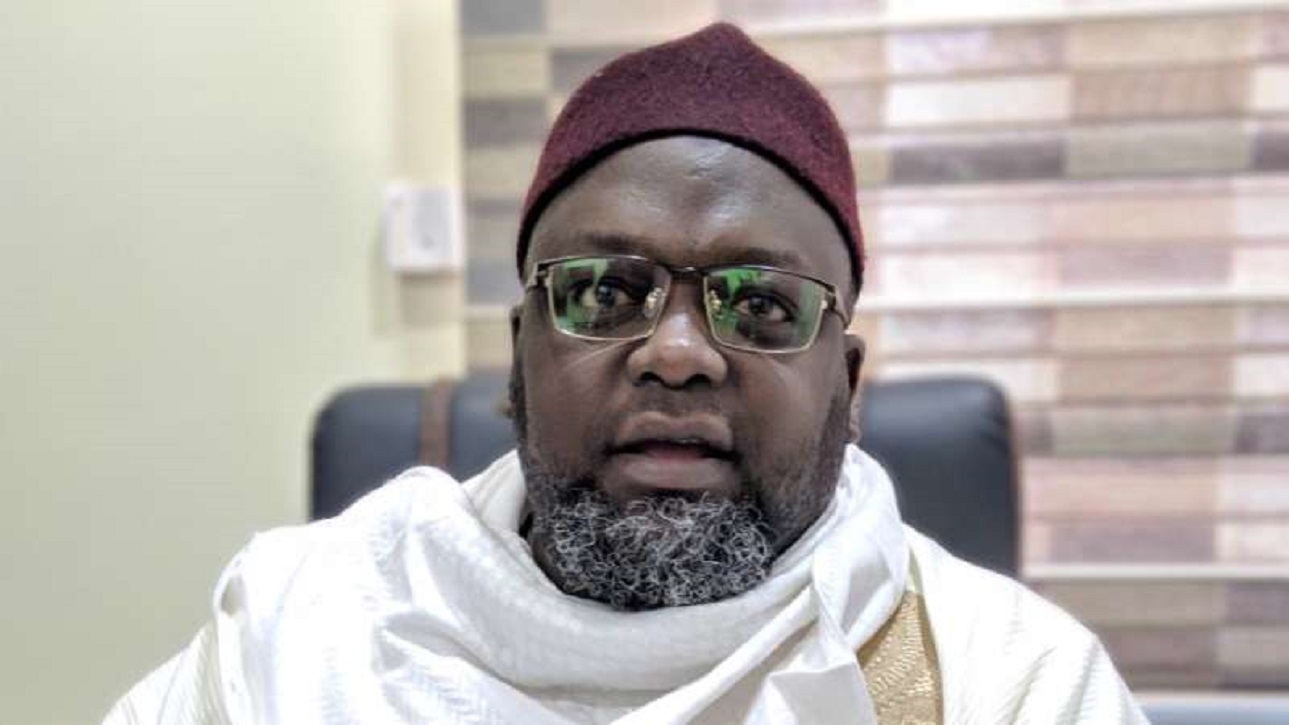 Justice Edward Andow presiding over the Kaduna State High Court 12 ordered the DSS to proceed to the court if any offence was discovered about him regarding his alleged involvement in ransom negotiation on behalf of terrorists.

Mamu, a media consultant to popular Islamic cleric in Kaduna, Ahmed Gumi, was arrested in Cairo, the capital of Egypt on September 6, 2022.

Mamu was at the forefront of negotiations for the release of the Kaduna train captives, and was detained at the Cairo airport.

He was later moved to Nigeria while he was on his way to Saudi Arabia for lesser hajj.

The DSS had alleged that its preliminary investigation established the offences of logistic supplier, aiding and abetting acts of terrorism against Tukur Mamu.

Fielding questions from newsmen shortly after a court session on Monday, the lead Counsel for Mamu, Muhammad Sani Katu (SAN), expressed satisfaction over the court order, and was confident the DSS would abide by the order.

“The matter came up today (Monday), we served the DSS and the Attorney General, and we started the processes. And the Judge gave the order, directing them to charge him to court immediately for any offence, if any, they may have discovered. That is our target. The word used by the Judge is immediately, immediately differs from soon.

“Don’t be surprised if by tomorrow or next or within the week he is being charged to court if there is any offence, but let me come in here by telling you that one must commend the DSS for the manner that they have been handling this matter.

“We have gone to see our client severally, he has some health challenges, but they have been taking care of that. They have taken him to hospital, they made so much payment towards his health. But our position is not about his health, not just about holding him there.

“The law is very clear, the essence of his arrest is the belief that he had committed an offence, and how do you know that he had committed an offence is to commence an investigation. And once you finished the investigation and you did not find him wanting, you release him, and if you find him wanting, the law says don’t keep him in detention, charge him to court. That is just the fundamentals,” he said.

Advertisement
Related Topics:DSSTukur Mamu
Up Next

So far, I have not disappointed Nigerians — Buhari