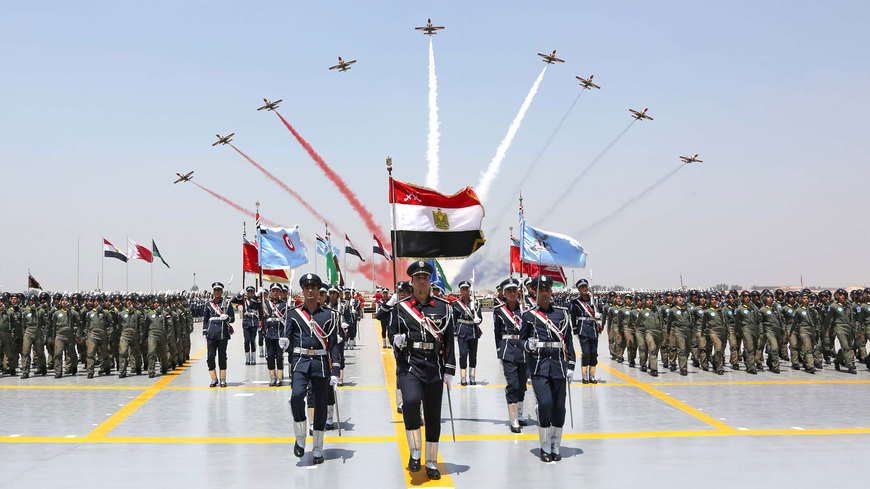 Global Fire Power is a group that is well known for having a reasonable awareness of the militaries throughout the world. In the Global Fire Power survey used for this list, 145 countries were studied and analysed according o their military powers. Based on the following variables, it employs its calculation system for ranking:

In the assessment of 145 nations, Ethiopia came in at number 49.

A nation landlocked and lacking a navy is not penalized under the Global Fire Power. Due to this disadvantage, Ethiopia has concentrated on developing a formidable ground and air force.

It boasts one of the largest populations on the continent and some excellent military hardware, providing it with a powerful force when needed.

Even while Ethiopia no longer mandates military training, they still have the power to mobilize the populace at any time.

Nigeria is ranked 36 out of the 145 countries analyzed.

The nation’s large population provides for its navy, army, and air force, and abundant oil resources provide for much of its equipment.

Out of 145 nations studied in the research, South Africa is rated 33.

This nation’s military is comparable to that of other advanced European countries. Although fewer than 100,000 active-duty military members, they have top-of-the-line, cutting-edge equipment.

Additionally, only South Africa made an effort to acquire nuclear technology in Africa. South African soldiers must be feared because Israeli and British forces trained them.

Arguably the biggest spender on defence in Africa is Algeria. Over 127,000 soldiers make up the nation’s frontline force, a modern army partly supported by its oil reserves.

Out of the 145 nations surveyed, Egypt comes in 14 place.

This nation has long been and still is the military juggernaut of Africa. For many years, it was one of the principal recipients of American military assistance.

Many believed the political unrest would weaken the military, but it appears to have grown even more potent. Its massive 500,000 frontlines active personnel outnumber any of its African competitors.

Additionally, Egypt is the only nation in Africa to have two aircraft carriers.

Advertisement
Related Topics:africa militaryAlgeria
Up Next