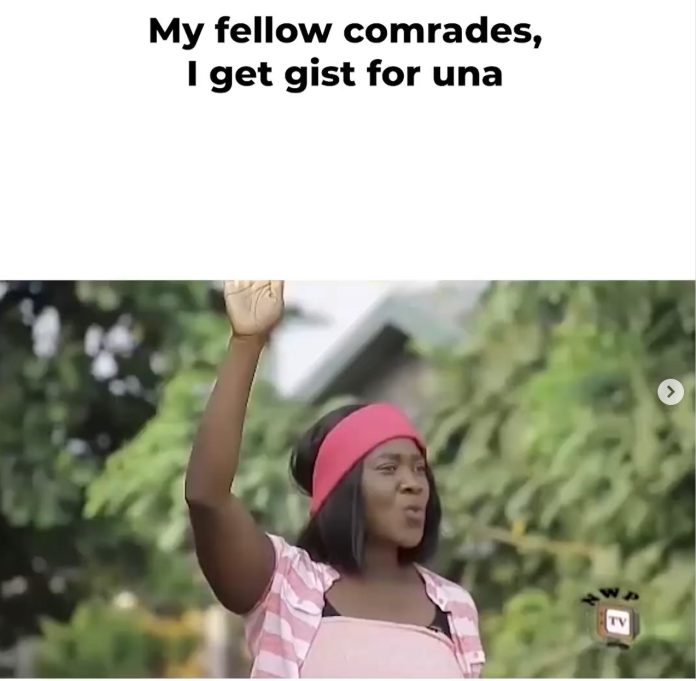 Actress, Mercy Johnson Okojie, has reassured some of her fans who were worried about her health that she doesn’t have cancer but had a cancer scare.

NewsWireNGR reports Mercy Johnson had shared that she had a cancer scare and needed to have her thyroid removed during a chat with Joke Silva on her show, Menu’s Kitchen on Thursday.

She had narrated how she was placed on cancer medication for life after being diagnosed.

The actress made this revelation in a recent episode of her cooking show on YouTube, which had Joke Silva as her guest said the procedure changed her life.

In her words, “I had a cancer scare in quote and I had like my thyroid removed. And it was like a journey for us because we had kids.

“My last was six months at that time and then we kept on saying okay, we have to understand that this is the new us, let’s go get the surgery done.

“And then we got there, they said I was going to be on medication for the rest of my life and it was a reality that we had to sit down.

“You know, them giving me a timing and telling me you can’t miss your medication. Once you wake up that day, that’s the first thing. Telling me all of the side effects.

“So I’m reconciling with this you’re saying, it’s the truth. At the point you realize this is where we are, let’s grow from here, let’s live in this comfort zone.”