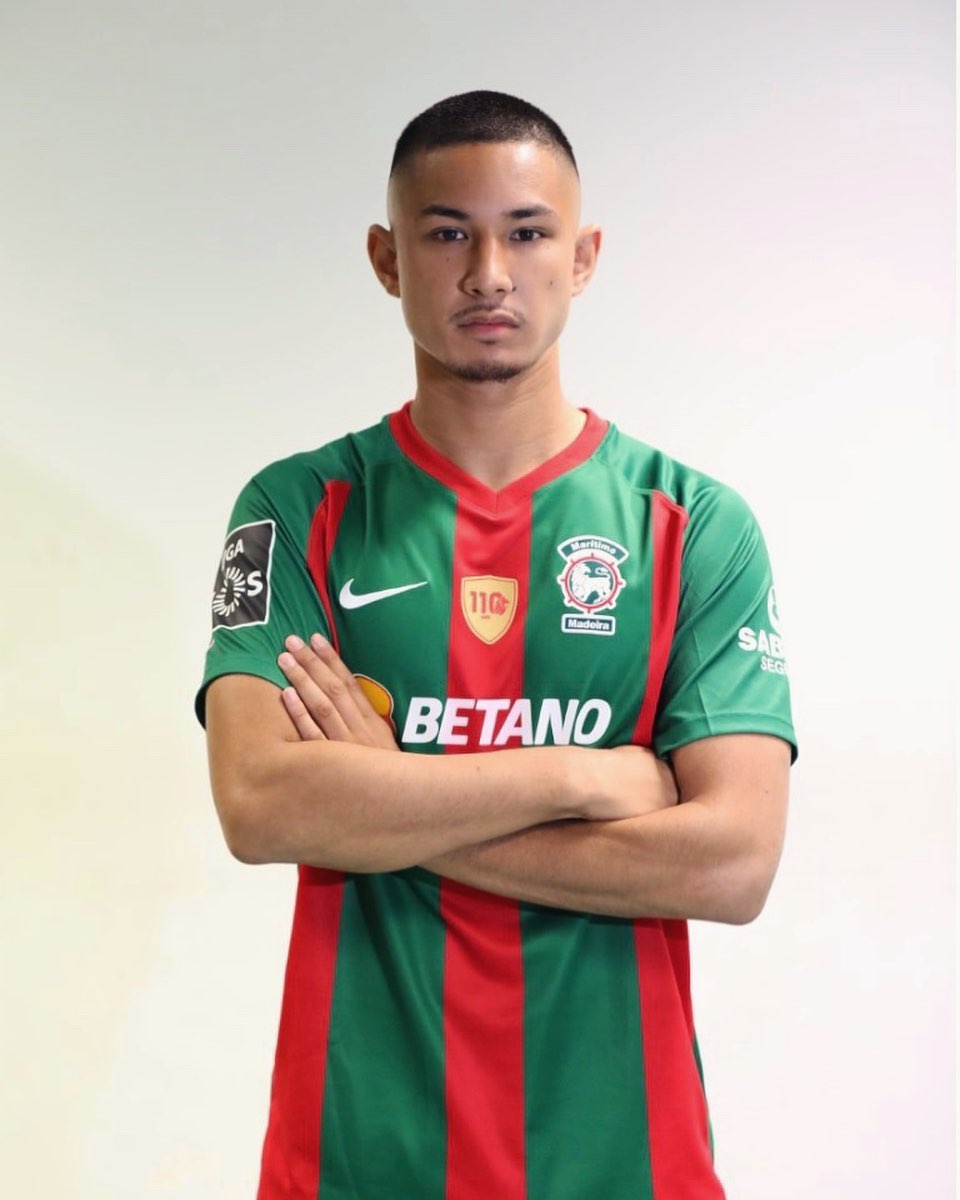 Ronaldo’s new move to Al Nassr in Saudi Arabia is reportedly worth $518m. The mouthwatering deal is currently the biggest bag deal in the history of football.

One would think this automatically makes Ronaldo the richest footballer but another footballer gets a bigger bag than him.

Faiq Bolkiah, the 24 years old nephew of the Sultan of Brunei is reportedly the richest footballer with a net worth of £13bn, making Ronaldo’s wealth a  drop in the ocean compared to Bolkiah’s.

If that seems like a big deal, it’s because the majority of his wealth has nothing to do with his football career. Despite being from a royal family with enormous wealth, Faiq still chose to go his own way and pursue a career as a professional athlete.

The royal bloodline sportsman has had spells at Premier League clubs Southampton, Chelsea and Leicester under his belt.

Faiq was also considered by Reading and Arsenal. During a tryout with the Gunners, he scored a goal against Singapore.

He currently plays as a midfielder for the Thai club Chonburi.

Advertisement
Related Topics:Faiq Bolkiah
Up Next