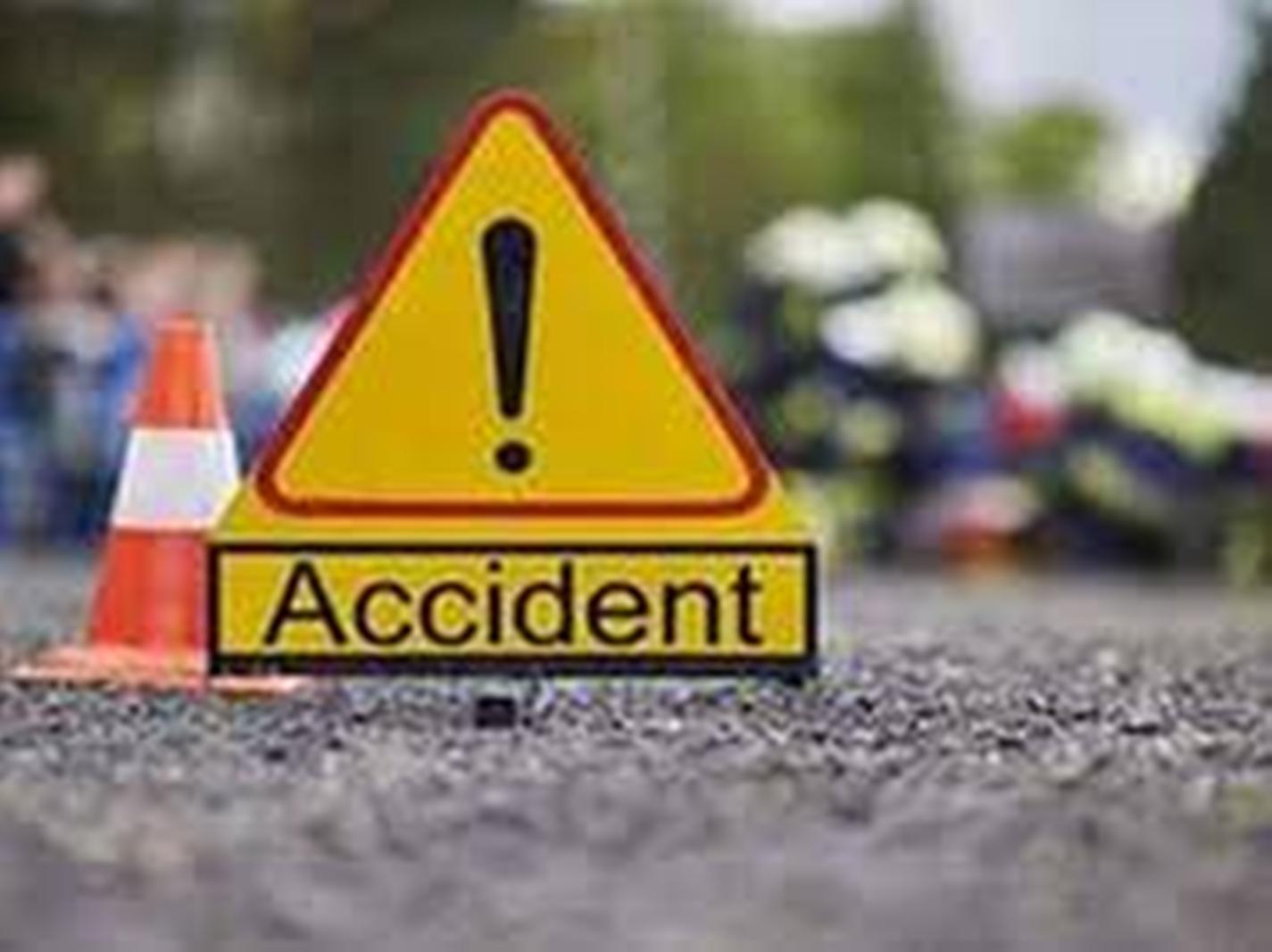 Two persons were killed while two others sustained injuries on Saturday in an accident involving an articulated vehicle and a Toyota Hiace bus on the Lagos-Ibadan Expressway.

Mr Babatunde Akinbiyi, the spokesman of Ogun Traffic Compliance and Enforcement Corps, confirmed the incident to the News Agency of Nigeria (NAN) in Abeokuta.

Akinbiyi said that the accident happened at 6 a.m. on the Ogun State section of the expressway.

He attributed the accident to brake failure in the truck and loss of control by the driver who rammed into the commercial bus that was ahead of him.

He said the deceased had been deposited at the morgue of a private hospital in Sagamu, Ogun State, where the injured were receiving treatment.

Akinbiyi added that the driver of the truck fled from the scene for fear of being lynched.

He consoled the families of the deceased and advised drivers of articulated vehicles to always ensure proper maintenance of their vehicles and avoid speeding and dangerous driving.