NCC alerts Android users of new malware, Flubot; how to guard against it

October 20, 2020 massacre at Lekki tollgate was a phantom — Lai Mohammed

"They tried desperately to revive him in the car, but he didn't make it" - Grieving Mother explains how her son died after Lekki Tollgate Shooting#EndSARS 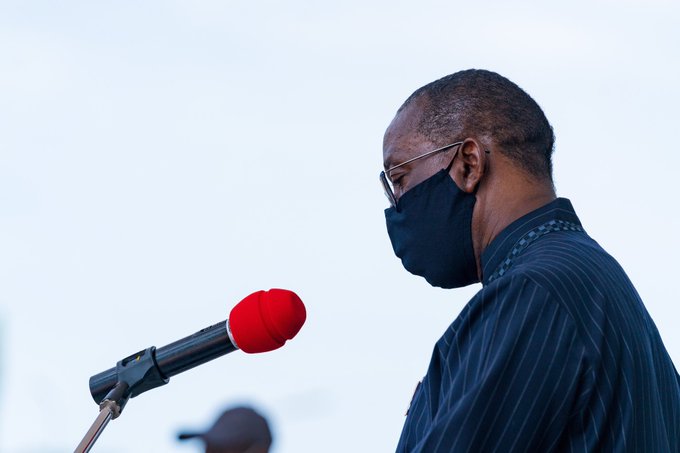 Delta Government says it will not acquire any land for the purpose of ranching in the state as reported in certain quarters.

The State Commissioner for Information, Mt Charles Aniagwu, made the clarification in a statement he issued on Friday in Asaba.

He said that ranching and livestock breeding, rearing and marketing was private business.

According to Aniagwu, Delta State Government is not acquiring lands for herdsmen as wrongly reported in some quarters.

He said that the bill before the State House of Assembly was for the regulation of livestock breeding, raring and marketing in the state.

“Contrary to the misinformation in the public, the state is not acquiring any land for the purpose of establishing ranches.

“Ranching like any other business is a private concern and therefore anyone interested in establishing ranches in any part of the state is free to acquire land for the said purpose.

“The acquisition should be done in accordance with relevant laws that regulates private ownership of any legitimate business,” Aniagwu said.

He, however, urged the people of the state and the general public to disregard the rumour that the government was providing land for herdsmen as an alternative to ban on open grazing.

I don’t miss Ballon d’Or, the award misses me — Ibrahimovic

No plan to shut down telecom services in Kaduna — el-Rufai