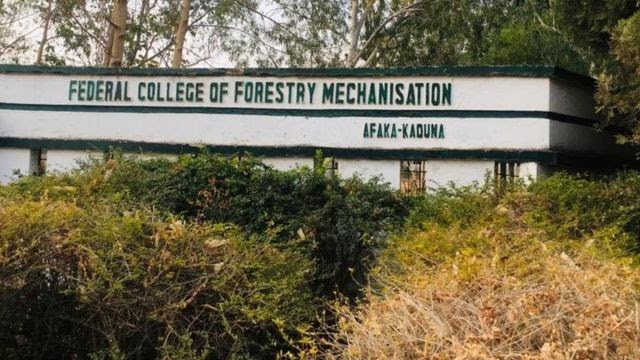 Parents of the students abducted from the Federal College of Forestry Mechanisation, Afaka, Kaduna have again claimed that the Kaduna State government has abandoned them.

The students were abducted on Thursday, March 11, 2021, when bandits in their large numbers invaded their school located opposite the Nigerian Defence Academy along the Kaduna International Airport road.

Speaking as a guest on Channels Television’s Sunrise Daily monitored by NewsWireNGR on Tuesday, a parent of the student Sanni Friday, lamented that the situation has worsened as the abductors have contacted the parents to demand ransom.

He faulted the government’s refusal to negotiate and pay ransom, saying the parents can only appeal to the abductors to “create a platform where they can negotiate, and at the same time appeal to them to reduce their demands to the level we can be able to raise”.

“We the parents are worried about the situation, and we must confess that we are not happy. There is tension everywhere, most especially now that we are hearing about the killing of the students that were abducted from the Greenfield University,” he said.

“Our children have spent about 47 days in captivity, and it seems nobody is saying anything about it.

“The parents are worried. The trauma is becoming too hard on us. The kidnappers started calling us recently that they are growing out of patience, they are calling individual parents to come and pay the ransom.

“The price they are placing on each child is N5 million, if you must get your child out.

“And the government position remain the same, they have refused to change position that they will not negotiate with the bandits. This is the situation we have found ourselves.

Related Topics:KadunaEl rufai
Up Next