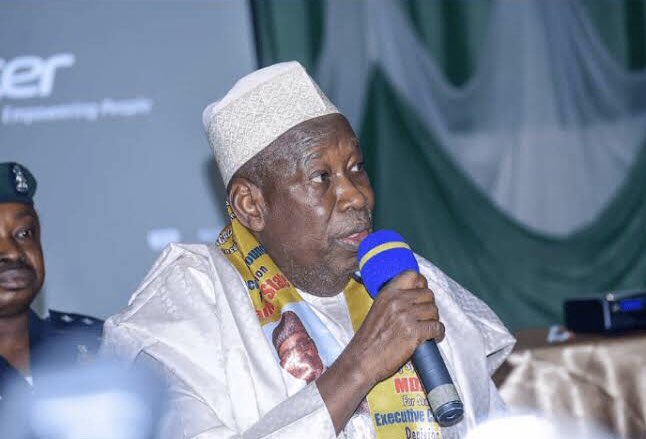 The Kano State government has announced the closure of Baguada Technical College over intelligence of an impending attack.

The development followed what the state government described as “disturbing security report.”

According to the State Commissioner for Education, Muhammad Sanusi Sa’id Kiru, who announced the closure, the action was taken in order to protect the lives of the students, teachers and other staff of the college.

“Following disturbing security reports, we hereby announce the immediate closure of Bagauda Technical College to protect the lives of students and staff of the college,” the government said in a statement signed by the ministry’s CPRO, Aliyu Yusuf seen by NewsWireNGR.

“We call on parents and guardians to immediately evacuated their children from the school while they await further instructions.

“I wish to express appreciation to the state government parents and guardians for their unflinching support and cooperation on government’s policies and directives especially on security-related matters” the commissioner stated while addressing journalists.

Parents of abducted Afaka students say El-Rufai has abandoned them