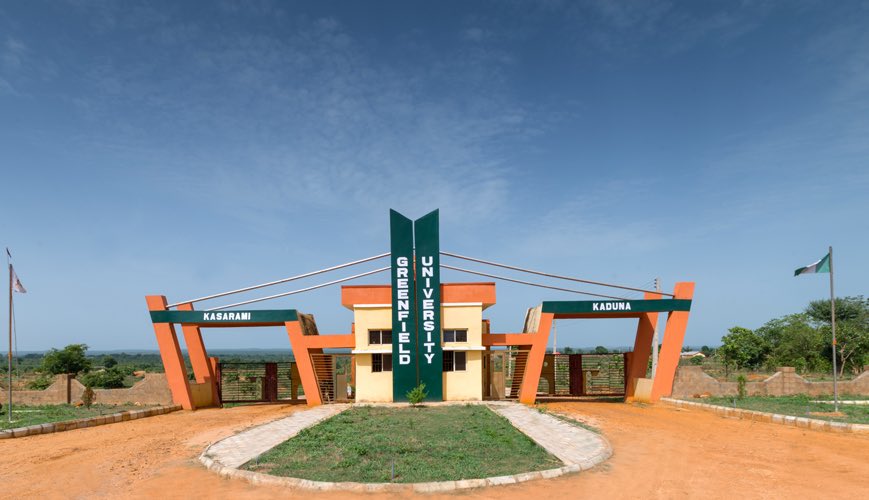 Three of the abducted students were earlier found dead on Friday.

The Kaduna State Commissioner for Internal Security and Homeland Affairs, Samuel Aruwan, confirmed the latest death of the two students.

“The retrieved corpses have been evacuated to a mortuary, and the university has been notified of the development.

“The Government of Kaduna State under the leadership of Nasir El-Rufai is saddened by this evil perpetrated against innocent students abducted while pursuing their education for a glorious future.

“The government sends its deep empathy to their families and the university management and prays for the repose of their souls.”

The government said it will provide more information on future occurrence.

Meanwhile the Kaduna State government has a policy against paying ransom as it claims the ransom are used to buy more weapons to cause more terror acts.

Parents of abducted Afaka students say El-Rufai has abandoned them