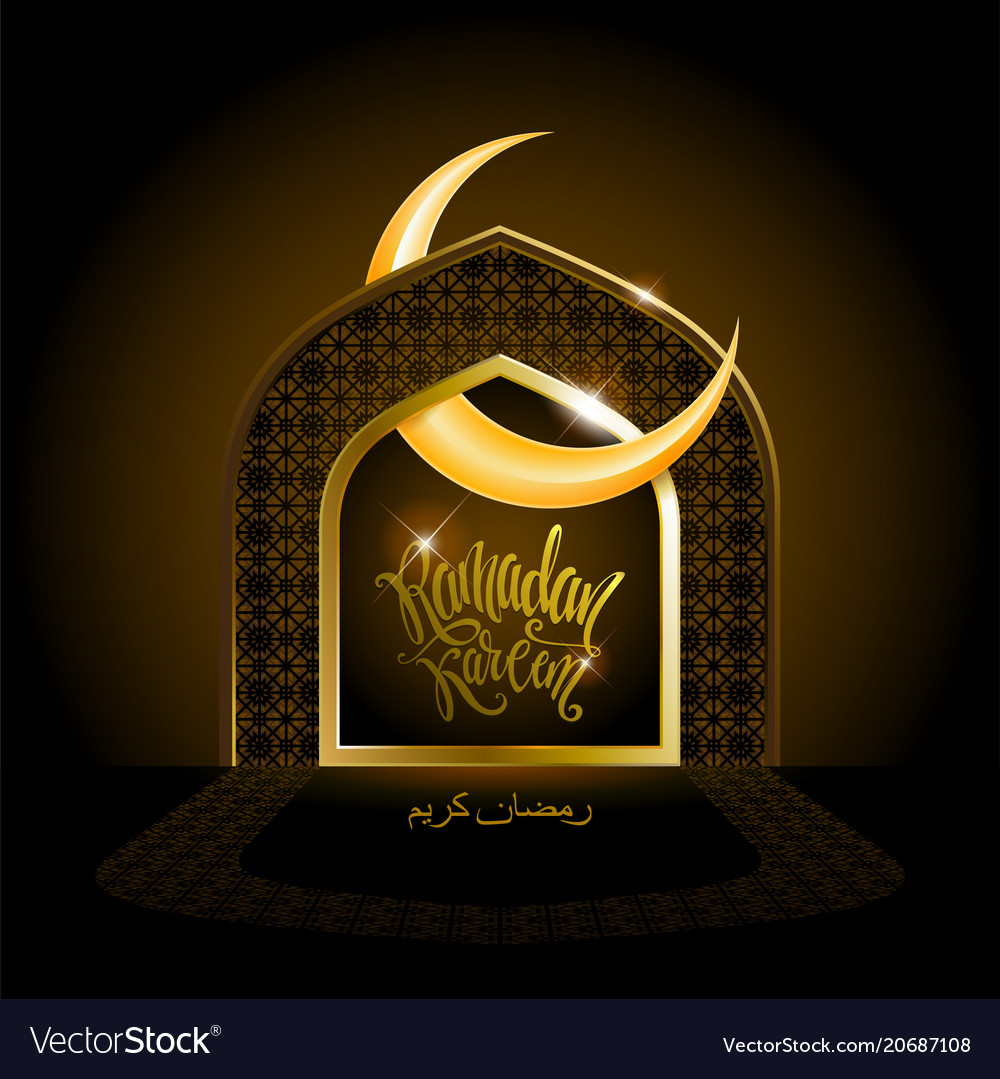 It is Monday April 12th, 2021, the day before Ramadan. I am scrolling through Twitter to share and retweet everything Muslims can find helpful, as they prepare for the sacred month. In the midst of that, I come across one tweet with an offbeat take: that the concept of Ramadan is hypocritical because Muslims go back to sinning after the month is over; yet another Twitter handler agreed because it is a “glutinous affair”.

The initial tweet reminds me of the summer I spent in Paris to take extra-curricular classes to earn more credits so I could graduate earlier from my undergrad, American University of Paris. That summer, I met a friend of a friend who got drunk the night before Ramadan started, drinking as much alcohol as he could afford – bottles after bottles – in anticipation for the holy month. He was going to miss drinking, he said, so he was going to drink as much as possible.

On Eid, he told me, it would be a much bigger fête because he would have gone a whole month without drinking; it would be celebration. As the years go by, I realize that “quitting for Ramadan” was a trend. A fasting friend would be quitting sex and other sexual activities during the month, while another would stay away from gossiping and backbiting and yet another would start dressing more modestly and praying five times a day. Perhaps they would go back to their old ways and perhaps not but at least they are trying.

On a typical day, even outside Ramadan, when I reject offerings of alcohol or pork by non-Muslims in the name of Islam, they often respond with: “but xyz is a Muslim and I’ve seen them drink” or “xyz is Muslim and they eat pork.” I am then assumed to have a conservative, or even an extremist, in my understanding of Islam.

Because of the mistakes we Muslims make in practicing Islam on a day-to-day basis, it is becoming exceedingly hard to understand Islam by observing Muslims; the religion is too often judged by the actions of Muslims, and not by the content of its scripture. To non-Muslims, we always chant the mantra: “Islam is perfect, but Muslims are not” because Muslims are flawed and prone to making mistakes.

To err, they say, is human. But during Ramadan, many of us do our best to be as religious as we can be. We are, during this sacred month, our best possible version of Muslims and we are practicing our faith more than we ever would. We are our best possible selves and living out the dream versions of ourselves.

I had a friend who was addicted to drugs some years ago. I met him after the fact and when he related the story to me, he told me the quitting happened the night before Ramadan; he had been meaning to quit for a while but was unable to before that time. During the sacred month, as he said extra prayers in the night, he would ask God to help him quit persistently, a desperate cry for help. I met him years later and since that year, he had never looked back. Not only did he stop completely, but he also – not once – never missed drugs. It’s a beautiful story I’ve retold many times (of course, omitting his name) and each time, I get more and more excited about being Muslim.

This is not to say that he is perfect – he is, after all, human – but he used Ramadan to improve himself, which is what the month is about. Another friend of mine, Hauwa Shaffii Nuhu, recently wrote a creative nonfiction piece about battling addiction during Ramadan. In the essay, she wrote about her own struggles with cutting herself, deciding to observe I’tikaf, total seclusion in the mosque the last week of Ramadan using her time to pray against self-harming. “After that Ramadan, I did not cut myself for a whole year,” she wrote, “it’s my longest stretch yet, and I remain very proud of it.”

I think back at the now-deleted tweet and wish that I replied. I wish I told him that Ramadan is new year; it is a new beginning. It’s the time to start afresh, to make new resolutions; lay down the list of things you want to change and improve about yourself and live by it.

If, for any reason, we go back to our habits, we seek forgiveness and we find peace in the thought that God is ever hearing and willing to forgive. It doesn’t make us hypocrites; it makes us people capable of acknowledging our flaws and working on improving. It makes us super-humans.

Digital Transformation: How FCT women are expanding their businesses