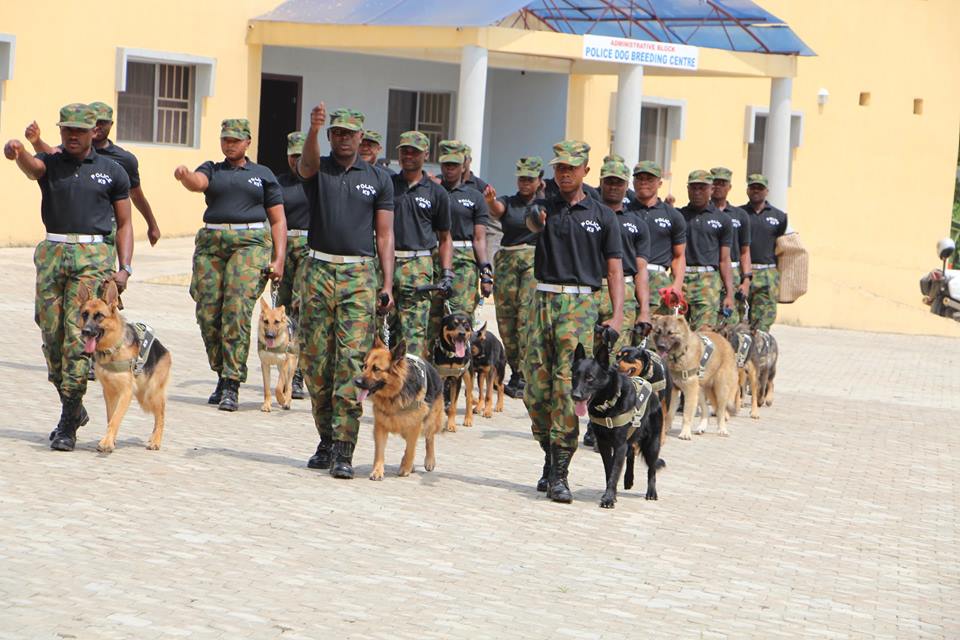 Katsina State Government has approved the deployment of dogs to complement the security arrangements to secure boarding schools in the State.

State Commissioner for Education, Dr Badamasi Charanchi, said the decision was to complement the efforts of security personnel attached to each boarding school.

He said: “We were advised to deploy these dogs at each school because they have special abilities to detect any intruder faster than human beings in many instances.

“These dogs, when deployed will alert the students and other security agents in case of any intruder or bandits whenever they are coming.

”It was advice from the security agencies and we find it expedient because of the current security situation. Even most of the police stations and rich men have dogs to facilitate and assist security and the vigilante groups.”

According to him, apart from deploying five security guards, a perimeter fence was erected with a security watchtower in the boarding schools across the state.

One dead as bandits attack police checkpoint in Taraba