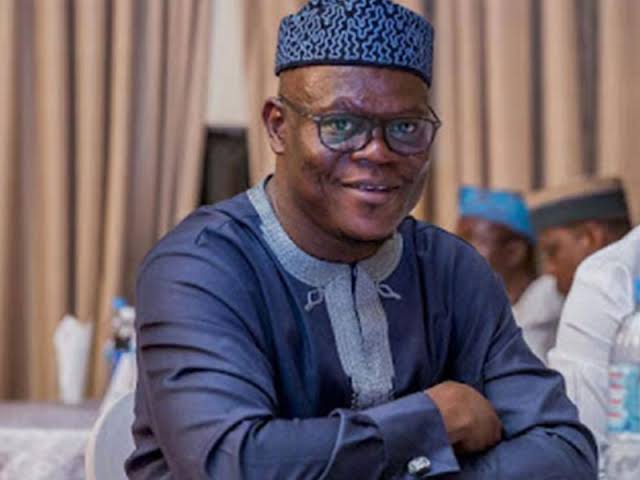 Ajibola Bashir, the spokesperson of the senate has claimed that it is very likely those who are clamouring for their regions to break away from Nigerians will work for politicians in the 2023 general elections.

Mr Bashir who is the lawmaker representing Osun Central spoke on Monday night when he appeared as a guest on Channels Television’s programme, Politics Today monitored by NewsWireNGR.

There have been increasing calls from some voices in the southern region who have been calling for a disintegration of the country.

Sunday Adeyemo better known as Sunday Igboho recently came to the spotlight by enforcing eviction on some Fulani residents in Iganga, Oyo State amid allegations that they were responsible for the increasing spate of insurgency in the region.

He has also personified calls for the southwest region to break out of the country.

Also, Nnamdi Kanu has not mellowed in his determination to make Biafra a sovereign state,

Reacting to these agitations, Bashir said the increasing calls has some political undertone.

“When politicians begin to use instrumentality of agitation, violence to seek to undermine a democratic government, you come to suspect what their motive is,” he said.

“And you will be surprised, by 2022, 2023, some of these elements calling for disintegration of Nigeria will now become campaign managers of some opposition political parties.”

He however added that politicians should employ democratic processes to present their grievances.

“There are ample structures for us to be able to articulate our position and you will remember, Nigeria is a democratic society,” he said.

“There are democratic institutions like the state assemblies, like the Office of the Governor, of course, house of representatives and senate.

“When you see people with respect, self-appoint themselves and abrogate and say they are speaking on behalf of the people, the question to ask is: ‘where are their democratic credentials?’”

Related Topics:Ajibola bashiru
Up Next

‘Tinubu is a kingmaker, he will support a youthful president’ Yahaya Bello says