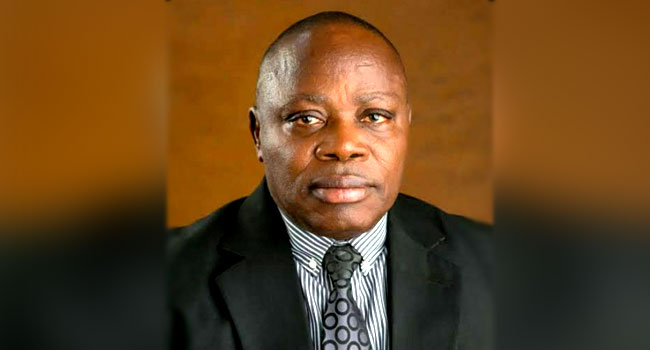 Members of the Rivers State House of Assembly have confirmed the nomination of Justice Simeon Amadi as the new Chief Judge of the state.

They confirmed the new chief judge after Speaker of the Assembly, Ikuinyi-Owaji Ibani, read the letter of nomination addressed to the House by Governor Nyesom Wike, to the lawmakers present at Tuesday’s plenary held at the legislative chamber in Port Harcourt, the state capital.

Governor Wike’s letter was predicated on the recommendation of Justice Amadi for the position by the National Judicial Council (NJC).

Shortly after the speaker read the letter, the Majority Leader of the House, Martins Ameawhule, moved a motion for Justice Amadi to take a bow and leave, noting his service from the state Magistrate Court to the High Court of the state.

Ameawhule, who represents Obio/Akpor Constituency I, explained that his proposition was based on the correspondences he received from some of his colleagues, attesting to the eligibility of the nominee.

The motion was seconded by the lawmaker representing Akuku-Toru Constituency II, Lolo Opuene.

Announcing the confirmation, Ibani stated that all 18 members who were present at the plenary in a House of 32 members all voted in affirmation.

Justice Simeon Amadi is to take over from Justice Adama Iyayi-Lamikanra who is scheduled to bow out in May, after attaining the mandatory retirement age of 65

Cleric: I caught my pregnant wife in bed with another man