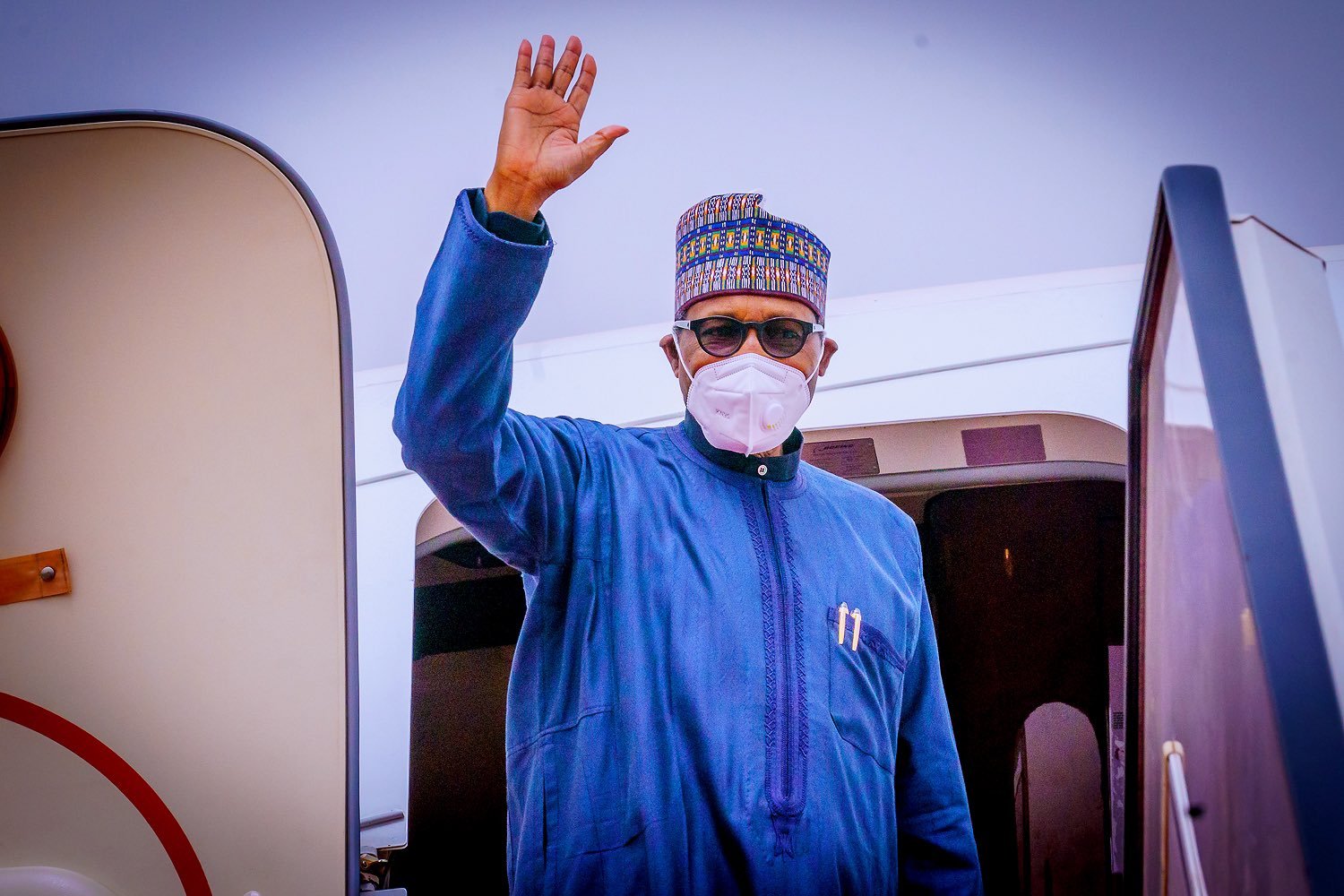 Presidential spokesman, Garba Shehu, says President Buhari has been going on yearly medical trips to London even before he became president in 2015.

Garba Sheu said this to journalists at the departure wing of the Nnamdi Azikwe International Airport, just before the president departed for his medical trip.

President Buhari is embarking on the medical trip at a time members of the Nigerian Association of Resident Doctors have declared their intention to commence a strike on April 1.

“The President is looking at the window of opportunity that has opened with the Easter Holiday. It’s a much relaxed period for everyone –Good Friday, Easter Monday, National Holidays. Then, he will use that period for his regular medical check-up.

“This is something he has done for so many years even before he came to office. Every year, he had appointment with his doctors and he went there to do it. The only anomaly this time around is that COVID prevented this kind of thing to hold in 2020. So, he has lost some period. The last time he was there was one and half years back.” Sheu said.

The President is due to be back in the country in the second week of April.

‘Tinubu is a kingmaker, he will support a youthful president’ Yahaya Bello says