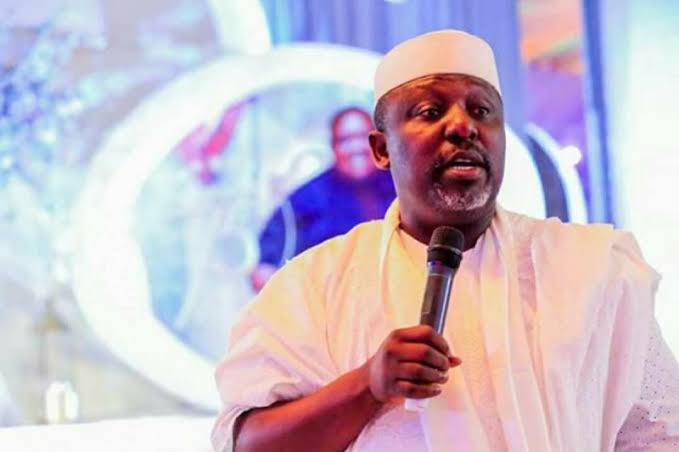 The Government’s position was made public via a public notice issued by the management of Imo State Housing Corporation and made available to journalists in Owerri.

The statement in part reads;

“Having complied with all legal steps of notifying Jessdean Ventures Limited, of Number 3 Okeoma Close, Trans Egbu Layout, Owerri, owned by Geraldine Obinali (nee Okorocha), we hereby revoke the following plot numbers in Redemption Housing Estate Phase III, issued to her for the purpose of providing infrastructural facilities in the estates which was never carried out.

It added “The general public is hereby being notified that if anybody had transacted on any of the above-numbered plots, they are to immediately come to the Imo State Housing Corporation with original papers for ratification.

After enumerating the numbers of the affected 49 plots, the housing corporation management equally added: “The general public is hereby notified that if anybody have transacted on any of the above numbered plots, they are to come to the Imo State Housing Corporation, with original papers for ratifications.”

Meanwhile, Governor Hope Uzodimma, in a recent radio and television live programme, assured the citizenry of the determination of his administration to “recover all ill-gotten properties, illegally acquired by any individual, no matter how highly placed”.