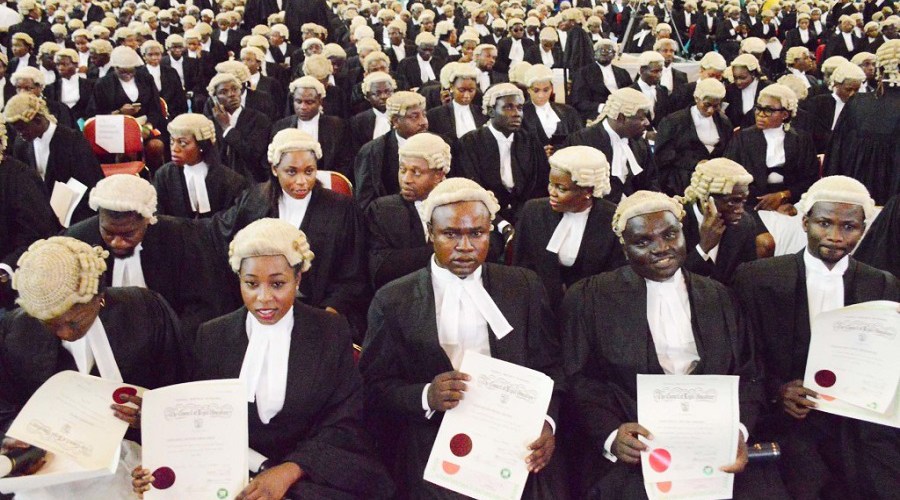 Lawyers in Anambra State have resolved to boycott courts across the state from Monday 22nd to Wednesday 24th, 2021 in protest against the increasing insecurity in the state.

The lawyers will also hold a procession to Government House, Awka, to express their dissatisfaction with the current security situation in the state.

These were part of the resolutions of the lawyers over the weekend after appraising the worsening security situation in the state.

According to a communiqué, made available to journalists, the lawyers under the umbrella of the Committee of Chairmen and Secretaries of the Nigerian Bar Association Branches in Anambra State further called on the federal government and heads of security agencies to be alive to their responsibilities of protecting lives and property of the citizens.

The release, signed by Mr Ekene Okonkwo, chairman, NBA, Awka branch, and seven other chairmen, stated that, “There have been cases of kidnap and gruesome murder/killing of innocent citizens and security personnel in the state, and nothing is being done to curb these frightening security challenges in the state.

“Just last Friday, 12/3/2021, a lawyer, Bar Frank Onwuachi, who is also the president general of Omor in Ayamelum LGA, was kidnapped along Ezu River/Anaku road and gruesomely murdered the following day by his captors. On 19/3/2021, two prison officers were killed at Ekwulobia, Aguata LGA, and this is barely 24 hours after naval officers and policemen were killed at Awkuzu and Neni respectively. Also, a naval outpost close to Bridgehead was attacked sometimes last week resulting in the killings of some naval officers and their weapons carted away.”

While calling on the state government to summon a meeting of various security agencies in the state to address the situation and tackle it headlong, the lawyers warned that further delay might result in anarchy.

They said, “We all cannot continue to downplay the security situation or pretend that all is well. The time to act is now.”