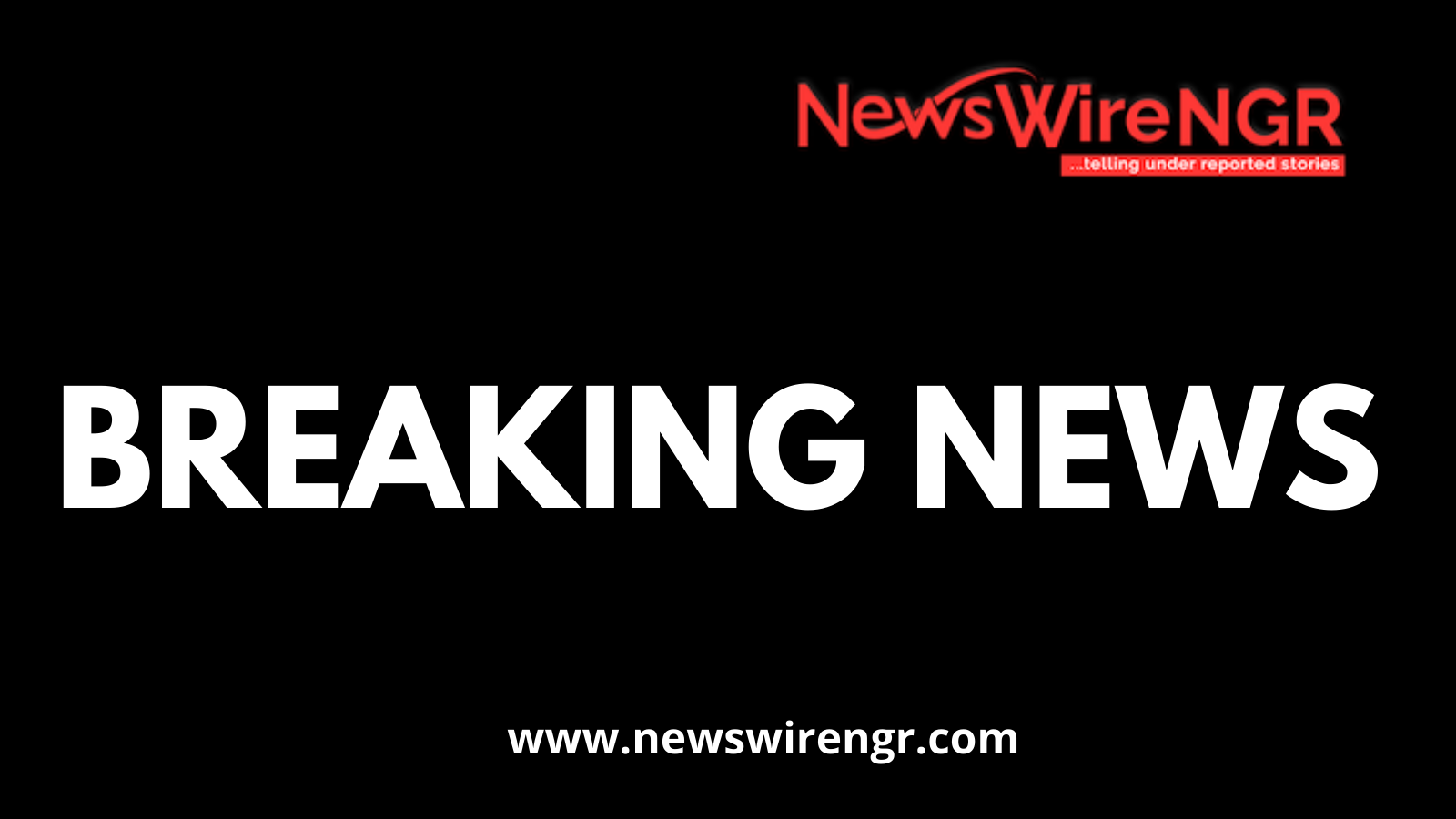 The Factional Secretary-General of Ohanaeze Ndigbo Worldwide, Mr. Okechukwu Isiguzoro, has condemned the decision of the Federal Government to construct a single gauge rail line that runs from Port-Harcourt, River State through some south-eastern states to the north and has urged all Igbo investors across the country to relocate their business headquarters to their fatherland.

President Muhammed Buhari on March 9 had through the Minister of Transportation, Chibuike Amaechi flagged off the US$3.2 billion Port Harcourt to Maiduguri narrow gauge railway reconstruction project with new branch lines to Owerri, Imo State, and Damaturu, Yobe States.

But the Ohanaeze leader, in a statement to Newsmen in Awka, on Saturday, said the south-south and south-east regions deserved more than what the Federal Government had proposed.

He urged the Federal Government to expand the project to a standard gauge rail line.

He said, “The Minister of Transportation, Chibuike Amaechi, recently laid the foundation for the construction of a single gauge rail line from Port Harcourt that will pass through the South-East. We have been the least receiving everything in this country since 2015.

“This issue of a single gauge rail line that will pass through the region is rather unfortunate. We do not, however, have any option other than to accept what is happening but we urge the minister to ensure that he sources funds to make that project a standard gauge because what is good for the goose is also good for the gander.”

He, however, commended the Federal Government for reopening the dry seaport in Onitsha, saying it will boost the revenue of states around the facility.

He appealed to the Federal Government to open a new seaport in Akwette, Abia State to link the region with the Atlantic Ocean.

“We, however, commend the Federal Government for the reopening of the dry seaport in Onitsha as this will increase the Internally Generated Revenue of the region.

“We passionately appeal to the Federal Government to open a new seaport in Akwette, Ukwa East Local Government Area of Abia State.

“Akwette has a blue sea that is 15 kilometres away from the Atlantic Ocean. If this is developed, goods from all parts of the world can easily get to the south-east,” he stated.

The Ohanaeze Secretary-General also urged Igbo investors all over the country to build their business headquarters in any state in the south-east to boost the economy of the region.

“Whether the business is in Lagos, Kano, or any other part of the country, they can continue with their business but the headquarters should go to their home state, it will help boost the economic potentials of their states in Igbo land.”