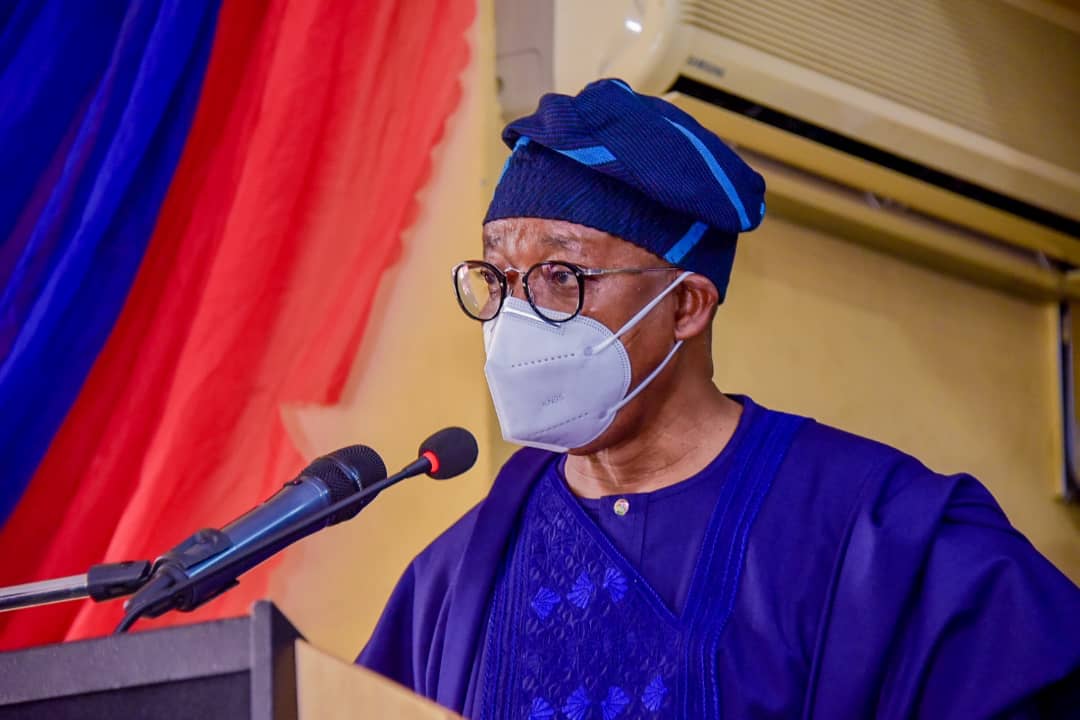 This was contained in a statement by the state governor’s spokesperson, Ismail Omipidan on Tuesday.

Omipidan said that the feeding scheme has been approved by the State Executive Council and it has a plan to feed residents in a 20-month window.

It added that the scheme would begin from March this year till November next year across the state.

For effective administration, the scheme will target persons with special needs and disabilities in all LGAs; the poor and the vulnerable in churches will be reached through the Christian Association of Nigeria, CAN; the needy and the poor in the Muslim community will be reached through Osun Muslim Community; the vulnerable among artisans through their associations; the needy among other ethnic groups in the State through their leaderships; the traditional worshipers through their association and traders through Iyalojas and Babalojas.

The statement further said that all the food and resources for the feeding scheme will be sourced locally as an effort to boost the local economy.

“Also, in fulfilment of the promise made by the Governor to effectively and productively engage the youth in Agriculture, the State Executive Council has also approved the allocation of farmlands to youths genuinely interested in Agriculture.

“Recall that while Mr Governor was presenting this year’s budget before the House of Assembly last year, he revealed that about N1.5 billion was set aside to engage our youths in Agriculture, Culture and Tourism, Mining and Commerce. It is in fulfilment of that promise that the State, in collaboration with the Federal Ministry of Agriculture, will be clearing 10, 000 acres of land. Of this number, 1000 have been successfully cleared.

“It will interest you to know that in the last 10 years, this is the first time the State will be having access to such cleared farmlands. We have broken a jinx of over 10 years by clearing 1000 acres of farmlands. We intend to allocate a large chunk of it to our youths who are genuinely interested in farming. We shall be embarking on enlightenment campaigns soon to get interested ones enlisted,” the statement reads.

Related Topics:Osun state government
Up Next